A dramatic two days’ at Goffs Orby yearling sale saw Phoenix Thoroughbreds invest in six top quality horses as part of their long-term plan to return a profit for their investors.

In total six lots were picked up by this innovative  horse racing investment fund for just under six million euros. All of those purchased have strong pedigrees that should serve the organisation well, long after the half dozen complete their careers on the track.

The headline purchase was, of course, Lot 318, a Galileo Filly out of Green Room, who joined the team for a modern-day record for a filly at this particular sale.  In keeping with their  pre-auction bidding plan to target the two daughters of Galileo, Phoenix CEO Amer Abdulaziz and his team were delighted to find that this full sister to Oaks winner Forever Together came in just above the budget at 3.2 million euros.

Abdulaziz explained his reasoning for the record breaking purchase to Goffs TV, stating “You won’t have a filly like that come on the market for the next 10 to 15 years”, further stating that “She’s by a top sire, out of a group one broodmare who is producing plenty of winners. She’s an amazing filly and it will be nice to have her racing in Phoenix colours.” 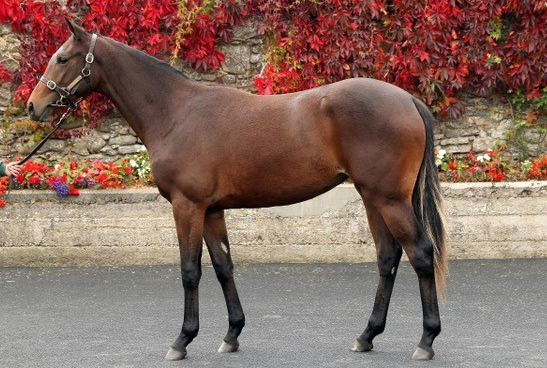 Whilst, with her outstanding family tree, her value as a broodmare is unquestionable, Abdulaziz was keen to stress that her “career on the track will be very important” with the hope of victories in plenty of top races. That career will be honed by Yorkshire based trainer Karl Burke, who has enjoyed success for Phoenix with Kadar and Mistress Of Love already winning in the white and orange silks. Burke also knows the family of the filly well having trained her half-brother Lord Shanakill to Group One success.

“We’re delighted to get her,” said Burke, “we trained her brother and I hope she is as lucky for us as he was. She is a beautiful filly.”

While we know where the record-breaking purchase will go, a decision on Lot 165’s future base is still to be made. Another Galileo filly, this time out of Aleagueoftheirown, she is a full-sister to multiple Group One winner Alice Springs and was acquired by the Phoenix team for two million euros.

“With a pedigree like that you can’t go wrong.” said the team’s bloodstock agent and racing manager Dermott Farrington. “She’s a full sister to a champion, she’s by the best and the cross has worked numerous times. She’s just a very nice filly.”

Those are sentiments echoed by the Phoenix Founder.

“She’s from a great family you just have to look at her pedigree.” agreed Abdulaziz  “Her mare has already produced Group One winners, so this is the sort of filly we wanted to buy as they can go and become your foundation mares..” 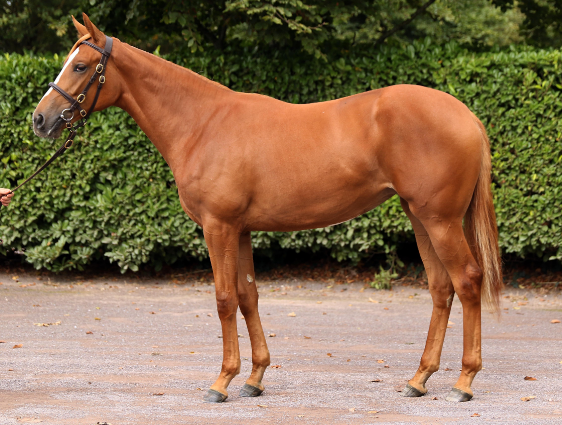 Away from these two sale topping purchases the fund also went quietly about their business to add Lot 26 to their portfolio for 150,000 euros. A Gleneagles filly out of older champion mare Pipalong she has a page full of black type winners. 120,000 euros was paid for a Siyouni filly out of Teeba, who is from the same family as former champion two-year-old Shadayid while a dark Angel Colt and full brother to multiple Group winner Heeraat was purchased for 360,000. Also joining the Phoenix roster will be an Acclamation filly from the mare Up At Last.

Reflecting on his first visit to Goffs, one likely to live long in the memory, the fund’s CEO said “I’ve been very impressed, it’s a really great atmosphere here and the people have been really friendly. The horses have been of a great quality too.”