Phoenix Thoroughbreds have purchased five-time winner and multiple Group placed Fidelia, who immediately joins the group’s broodmare band and will be covered by Pierata.

The Not A Single Doubt mare has been acquired in a private sale after amassing over $400,000 in prize money. She ends her racing life with a 20% winning strike rate which rises to a near 50% when hitting the first three. Trained throughout her career by Robbie Griffiths, the five-year-old won races as a two and three-year-old before hitting the money in six Group races. 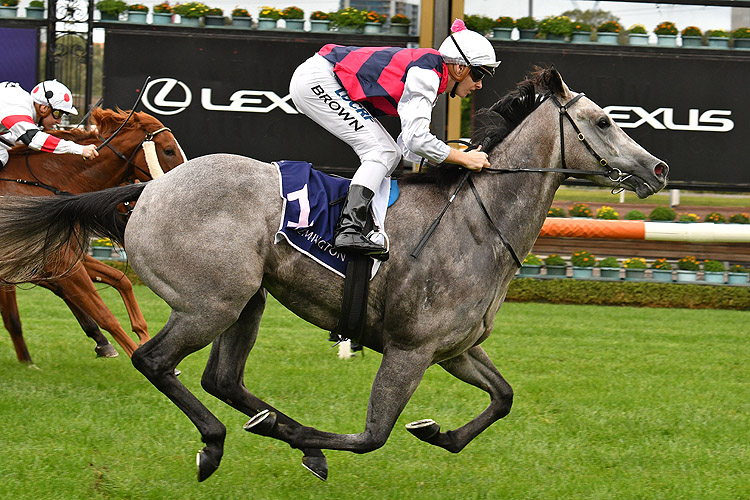 Out of winning Encosta De Largo mare Fidele, Fidelia is a full-sister to winners Little Indian and Fidele’s Choice. Besides, she is a half-sibling to a further three winners. Further examination of her family tree reveals close blood ties to the very smart So Si Bon as well as Group One performer Pure Of Heart.

“Fidelia is precisely the type of mare we want in our broodmare band. She has the pedigree and race record that will make her a fine addition to our breeding ranks. We are delighted she’ll be heading to Pierata, who has made an impressive start to his life at stud and we feel Fidelia compliments the quality of mares he’s covering very well.

“We are thrilled with how our breeding operation is developing in Australia. We are seeing some very nice foals being produced and enjoyed a big run from homebred Cerda last weekend. We are also excited to see what Phoenix bred Farnan can do in upcoming Coolmore Stud Stakes.”