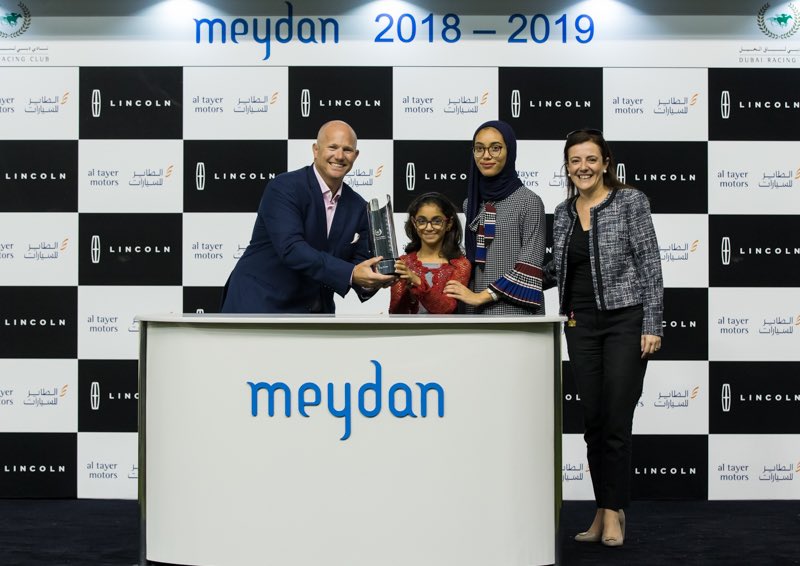 A winning debutante, the Ahmed bin Harmash trained colt lined up against 10 rivals in the Lincoln Conditions Race and duly obliged with a fantastic performance to see him win by four and half lengths on his first try over a mile

“The first time out was over seven furlongs so today I just wanted to teach him a bit to see if he’d see out the mile.” Said jockey Connor Beasley to the Dubai Racing Channel. “I just rode him patiently to help his education and everything went to plan.”

After breaking well from the gates Beasley deliberately took the horse back off the pace to sit around fourth or fifth. He still looked a little keen in the early stages but soon settled and, reminiscent of his first run, traveled really well throughout. Just as the field turned for home he found himself behind a wall of horses but as soon as his rider took him wide to see some daylight he sprinted clear of the field to win with plenty to spare. It’s also worth noting having already been successful in a race he was carrying a weight penalty so there’s every reason to mark up the performance even further.

“His attitude is unbelievable for a two-year-old, who’s only run twice.” Continued Beasley barely hiding his excitement. “The first time he was second to none as he plodded to the start, he was good in the gates and did everything a good horse should do. Today he’s come and he was even better again and that probably shows the ability he has.”

The obvious target for the horse now is the UAE Guineas at the Dubai Carnival in February while the UAE Derby has also been suggested as a target on World Cup night.

“It was another great win for Walking Thunder and he continues to reward the faith we have in him.” Said a jubilant Pamela Cordina principle of the Syndicate. “He has us dreaming of some big targets during the Carnival and with luck we can win some nice races. It’s been a great start for the syndicate and we still have places left if any ladies wish to join in our exciting adventure. Thanks again to Ahmed and Connor for all their work with the horse.”

It’s a third win from five runners for the Syndicate who were set up to encourage women from across the Emirates to get involved in horse racing and they clearly have a flagship horse to help in that goal. If you would like to get involved please contact Pamela Cordina by email info@phoenixfund.net. 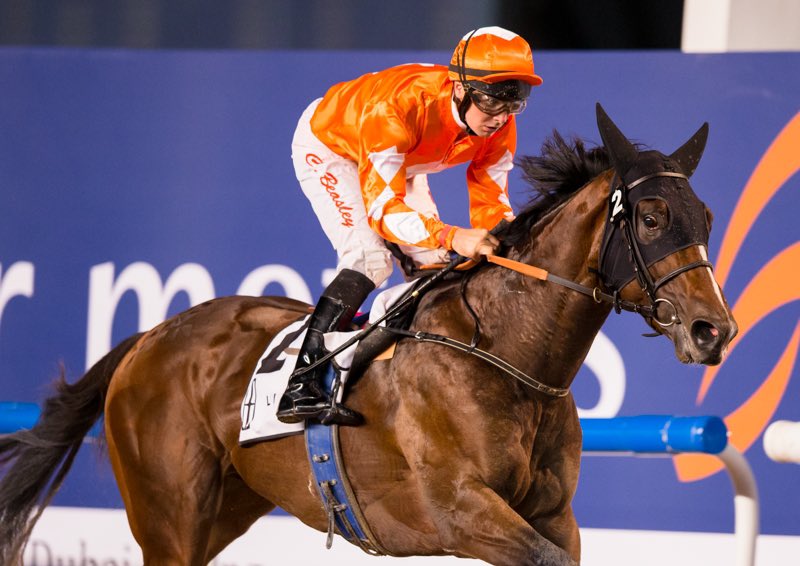