Phoenix Ladies Syndicate will have their first runner at Royal Ascot this week after the pioneering all-female ownership group moved to buy Listed winner Forever In Dreams at the Goffs London Sale.

Entered in the Commonwealth cup the Daughter of Dream Ahead won her first two starts of her career before finishing behind the Phoenix Thoroughbreds owned Signora Cabello in the Queen Mary Stakes. As a three-year-old, the close relation to Champion Sprinter Marchand D’Or, was beaten at Cork before returning to six furlongs to take that listed victory at Haydock Park last time out. 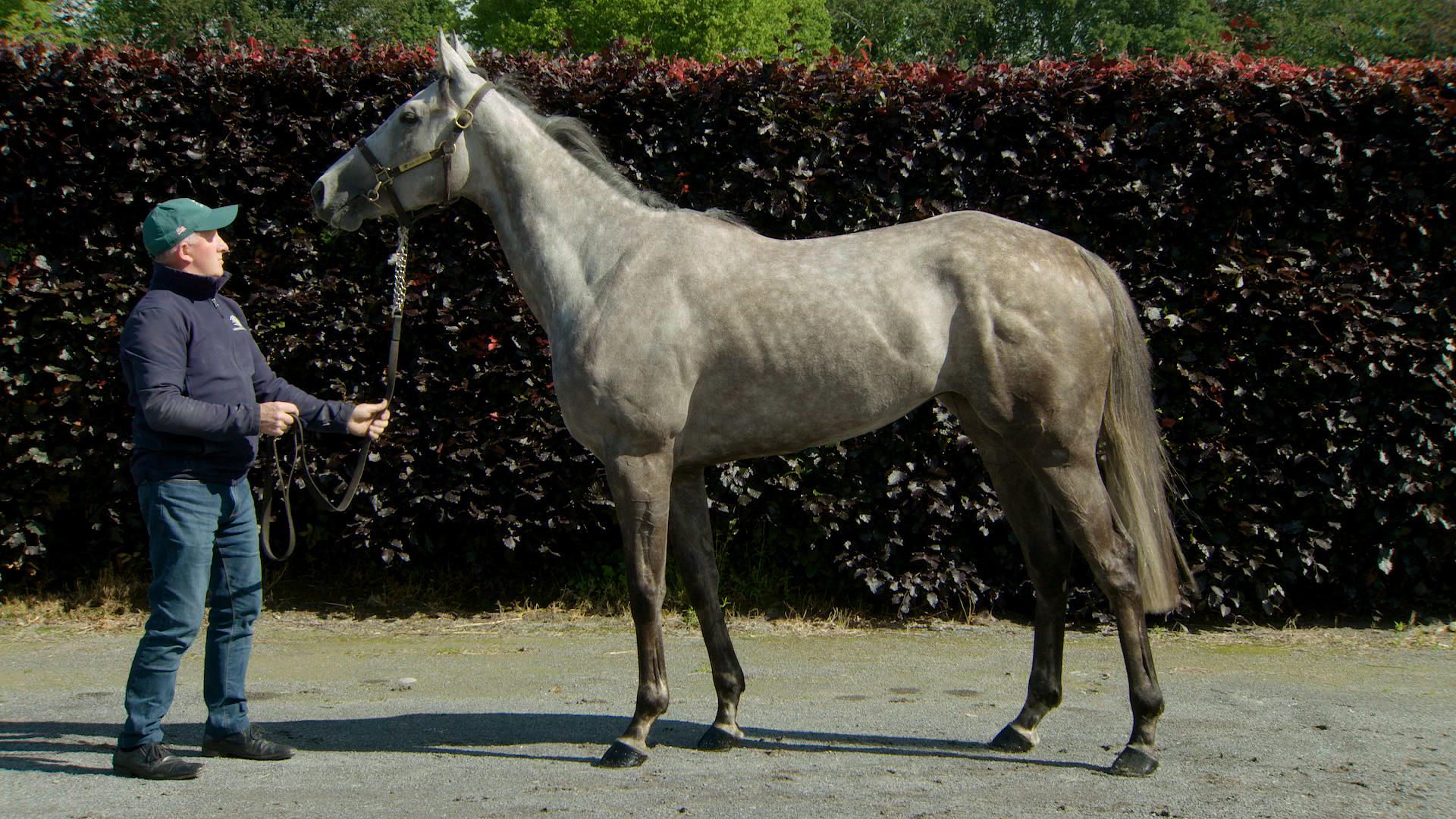 This purchase marks a significant move for Phoenix Ladies, who after experiencing much success in their first season in operation in Dubai, have been keen to spread their wings into other racing jurisdictions. Set up initially to encourage female ownership across the Emirates they recently shipped a couple of their runners out of the UAE to the US and the UK while Karl Burke was nominated the trainer of a recent purchase at the Arqana Breeze-Up sale. Back in March “PLS” turned a few heads by announcing plans to race in Saudi Arabia, while the ambitious team behind the Syndicate are also eyeing expansion into Australia.

“We are delighted to have purchased such a promising filly,” said Syndicate Principal Pamela Cordina. “She has shown herself to be very talented by already landing some black-type while showing she should keep improving. We have been lucky enough already to have runners on some big nights but to be able to take our members to Royal Ascot is a dream. We have been busy at the sales this year expanding our team of horses and we can’t wait to have our first runner in the UK.”

While trained in Ireland Forever In Dreams will be the first runner in Great Britain for Phoenix Ladies and marks an exciting time for the team who had three runners in the UAE Derby on Dubai World Cup Night. The Group’s first ever runner was a winner, and they will be hoping for the same result on Friday