Phoenix CEO hopeful of success with Gronkowski at Belmont

The founder and CEO of Phoenix Thoroughbreds, Amer Abdulaziz, is confident of a big run from Gronkowski when the colt lines up in the Group One Jockey Club Gold Cup at Belmont on Saturday. 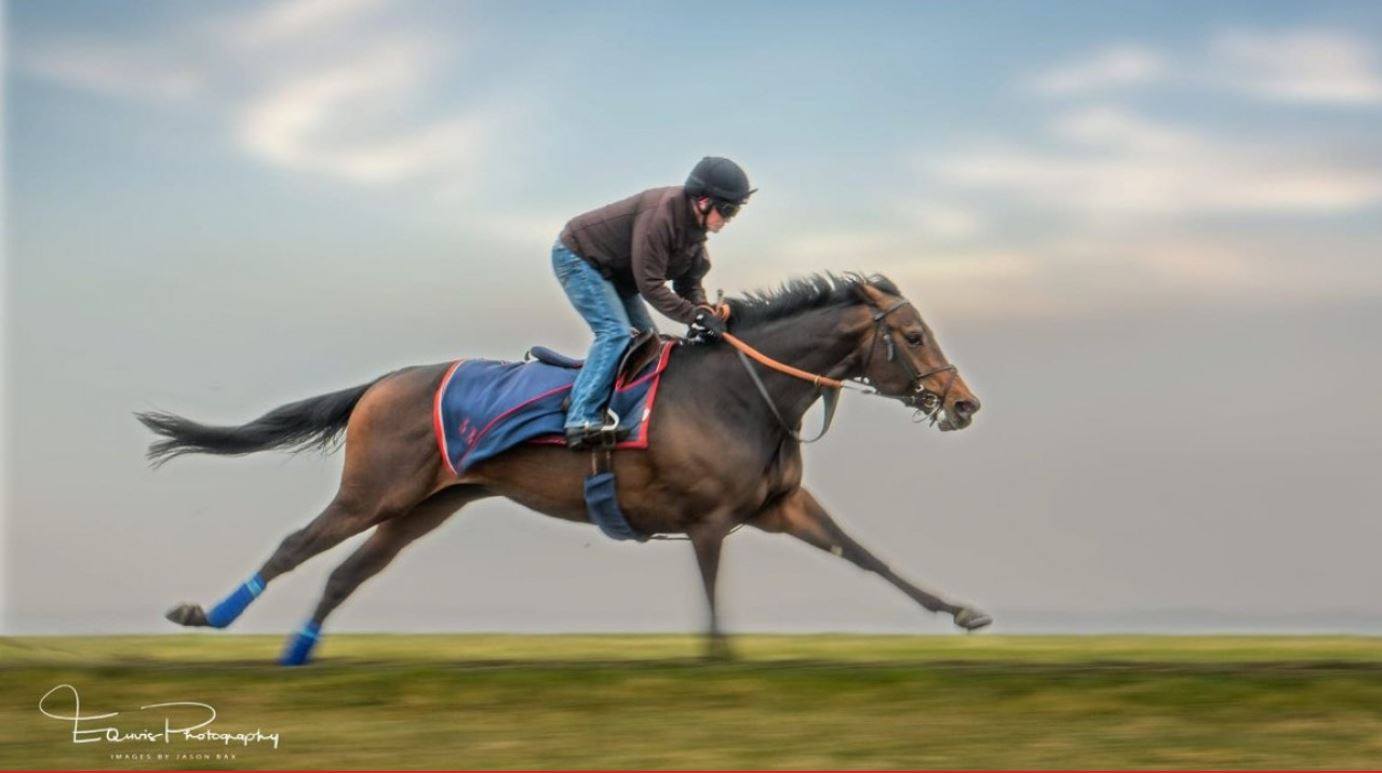 The Chad Brown trained runner will be making just his third start in the States and the head of the World’s only horse racing investment fund is looking forward to seeing him back in action.

“I spoke to Chad at the Keeneland sales “Abdulaziz told the Dubai Racing Channel “he was very excited about his latest breeze. He had another breeze on Sunday when he did five furlongs in one minute flat, which is good news. The horse is doing extremely well, he likes the surface at Belmont compared to the previous race he had.”

That previous run was in the Travers Stakes at Saratoga when he finished down the field but there is optimism among the Phoenix team for much better this weekend.

“He didn’t like the track in the Travers and the horse got all the mud in his face so backed- up a bit.” Explained the CEO.  “The Travers is not an easy race to win and the two favourites finished in behind. This time we’re going to Belmont, where he likes the track, hoping that he’ll come back and win the race.”

Added to the track conditions, the feeling is, Gronkowski didn’t have the race run to suit. That shouldn’t be the case on Saturday with both Diversify and Thunder Snow likely to go forward early.

“That’s perfect for us “said Abdulaziz as he contemplated the makeup of the race “it’s exactly what we need. The pace in the Travers wasn’t strong but this time there is a strong pace and the horse will love it. We think that the horse can win or place this time.”

Victory will not only bring Grade One glory and all the prize money that comes with that but also set Gronkowski on the path to being a sort after stallion. The breeding arm of Phoenix Thoroughbreds is a key element on how the fund plans to return their investors a profit of 8% annually. Trainer Chad Brown, though, may have another incentive to be successful with this horse. 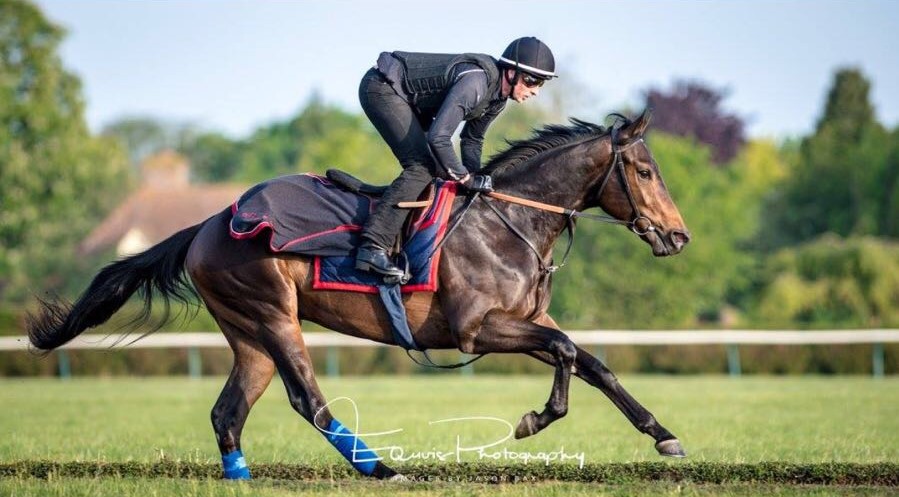