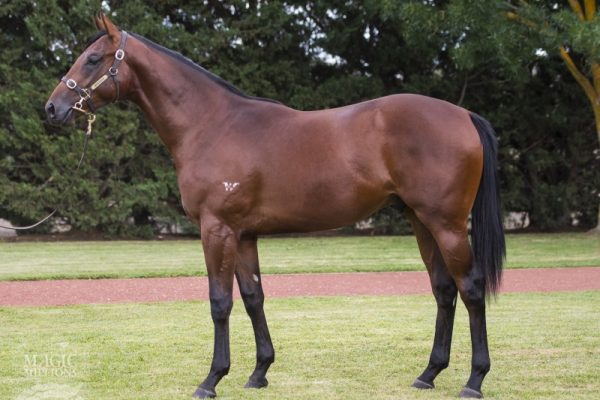 Owned in partnership with Aquis Farm, Travanti has all the attributes to be a success on the track.

Bought at the Magic Millions Gold Coast Sale in 2018 this son of leading Australian sire of two-year-olds, Written Tycoon, is under the stewardship of Ciaron Maher and his team. Our colt is a full brother to seven-time winner Written Consent and can number among his close relations top juvenile performer Danari, who in turn is a three-quarter sibling to multiple Group winner Spurn. A further delve into the colt's pedigree reveals bloodlines to Group Three winner Espiare, who did a lot of her best work as a juvenile.

He is currently in training with Ciaran Maher and David Eustace and has run some encouraging races in the early part of his career.