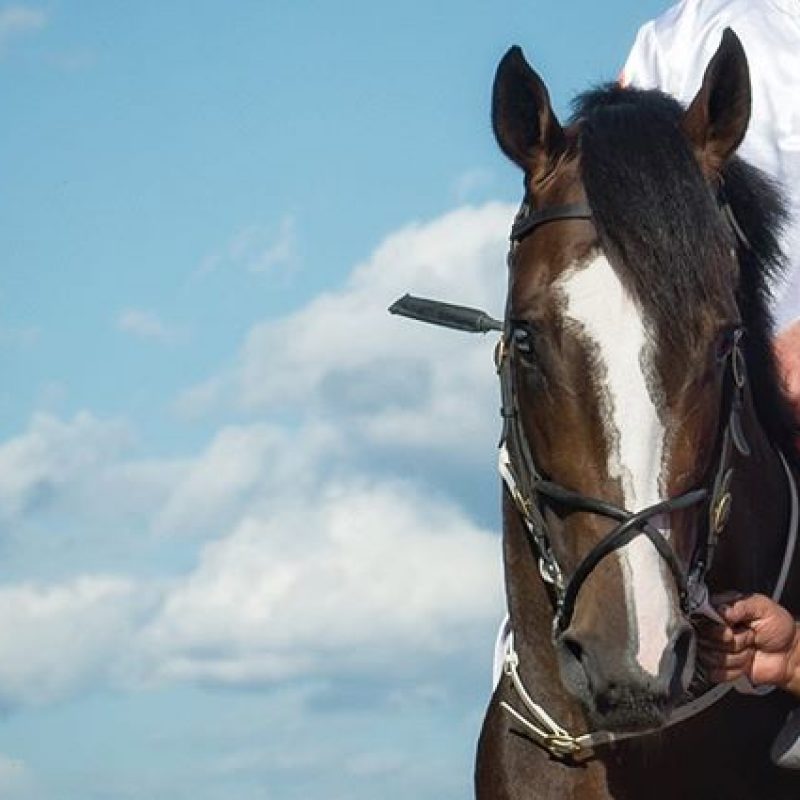 The ultra-consistent Tavisan is part of the Phoenix team in Australia. Owned in partnership, the gelding has won five of his 20 starts and taken his career earnings past A$325,000.

A winner on his Australian debut he later placed at Group Two level before again finding the prize money in the Caulfield Guineas Prelude. Following a gelding operating the son of Tavistock returned to the track as a four-year-old to win a 1000m race at Sandown. Undone by the draw, but still a close up third next time up he made amends in terrific style romping home from the front to win a Benchmark 90 1200m contest at Moonee Valley. He produced another tough front running effort to take the valuable Apache Cat Classic at Cranbourne and an almost carbon copy performance saw him home in front in a valuable Handicap at Caulfield.