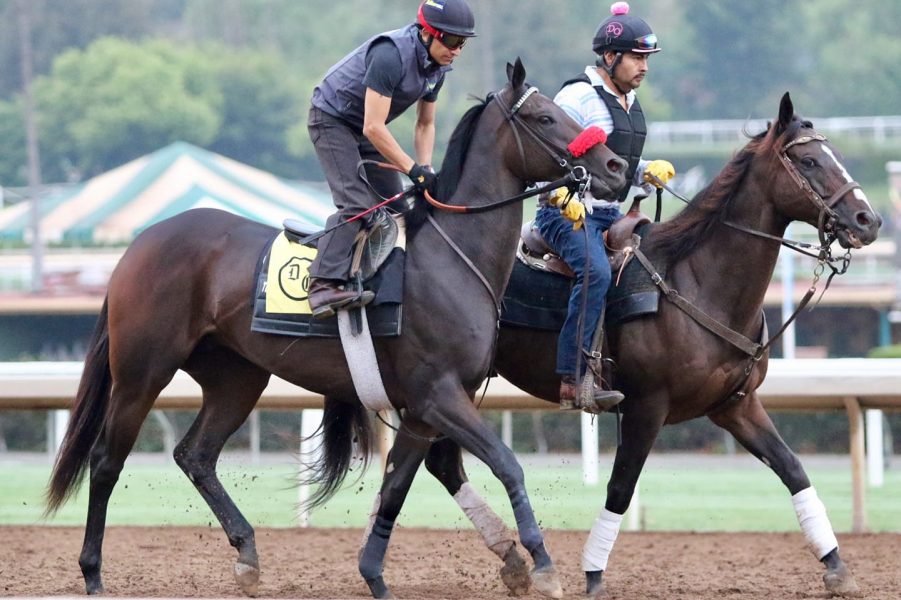 The US Phoenix Thoroughbreds equine team secured this filly at the beginning of September 2018 with the private acquisition of a majority share in a juvenile daughter of Blame.

Eighth on her debut, in a 1000m Del Mar maiden, she stepped up in trip and showed the benefit of that experience winning her second start in style. There was plenty to like about her victory, the filly leading almost all the way under Joel Rosario before stretching away under only modest urgings from the rider to score by five and three-quarter lengths.

While that remains her only victory to date, she has twice placed in Graded company and is already shaping into an excellent broodmare prospect

The filly, out of the winning Cherokee Run mare Indian Valley, remains in training with Doug O'Neill in California.