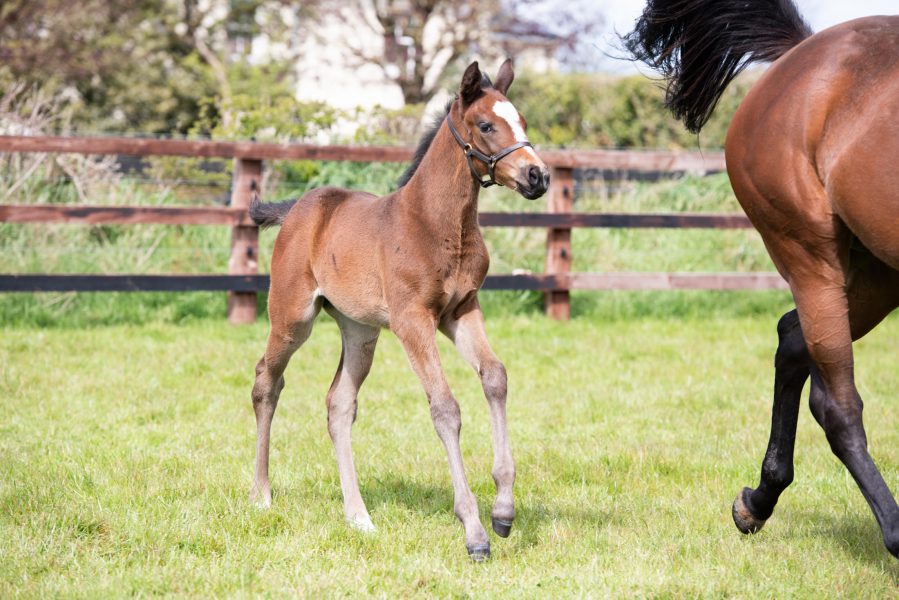 Five weeks later, she went to France, where ridden by Frankie Dettori, she showed guts and determination to defeat the colts in the Group 2 Prix Robert Papin at Maisons-Laffitte, taking on an extra half a furlong.

However, her most significant achievement came in defeat when chasing home, Pretty Pollyanna (previously victorious in the Group 2 Duke Of Cambridge Stakes at Newmarket’s July meeting), in the 6f Group 1 Prix Morny, back in France.

The pair fought out a thrilling finish with four lengths back to the best of the colts, True Mason, himself more than two lengths clear of the remainder.

With all the accolades on her CV to make a top-class broodmare and has already produced a good looking filly by superstar stallion Galileo.