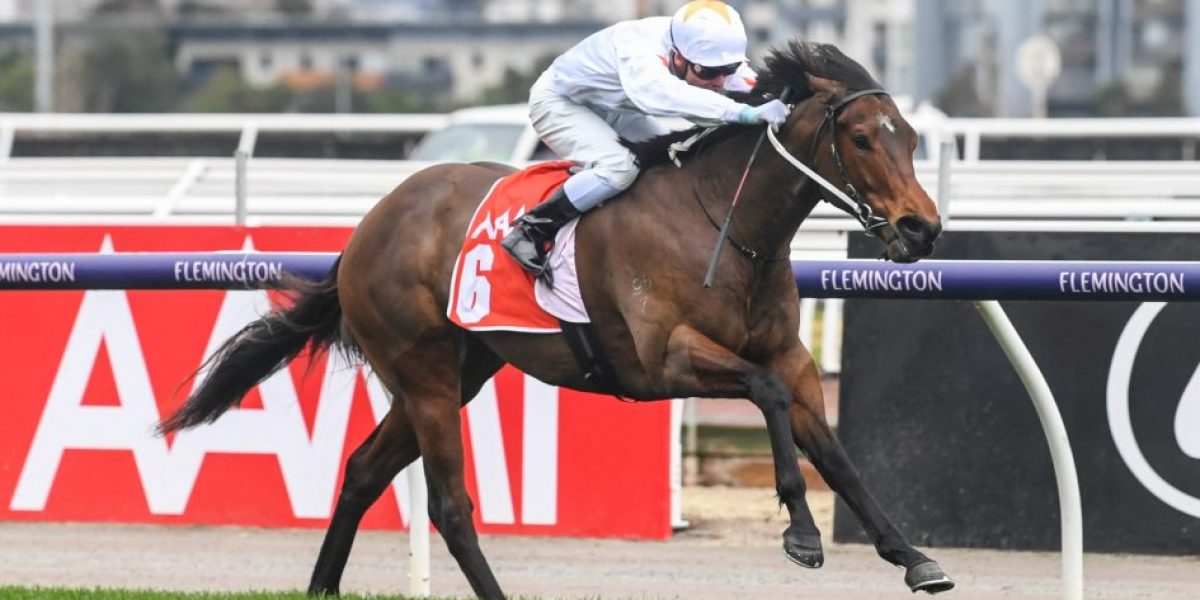 Part of the team with Mick Price and Michael Kent Junior in Australia, Sense Of Honour is showing much promise.

The Daughter of Pride Of Dubai was purchased by Phoenix Thoroughbreds at the Inglis Easter Sale in2019 and made an immediate impact on the track. A three-length success on debut at Sandown-Lakeside created a favourable impression before she took her record to two wins in three starts with victory down the straight at Flemington.

With those under her belt connections are planning a tilt at some Stakes races in the Autumn.

Out of winning mare Little Miss Smiley, Sense Of Honour is a half-sister to a winner and closely related to Group two winner Leonardo Da Hinchi. She also hails from the same family as Group winners Verocative and Jet Spur.