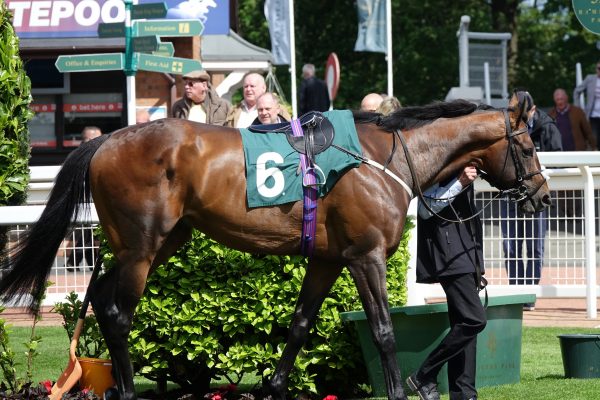 The Richard Fahey trained Sands of Mali was recruited to run in the White and Orange silks of Phoenix Thoroughbreds after his victory in the Group One Champions Sprint at Ascot in October 2018.

Owned in conjunction with the Cool Silk Partnership this robust colt is aiming for some of the leading sprint races across the Globe. A Group Two winning Juvenile he ended his two-year-old campaign with a solid run in the Breeders Cup before starting last season with back to back wins at Group Three level. Having finished second in the Commonwealth Cup at Royal Ascot, he again went close to winning at the top level when running a massive race in poor conditions in the Haydock Sprint Cup. His reward for his consistency would come in his last race of the year when he claimed his first Group One success, a result that has opened up a world of possibilities for the four-year-old.