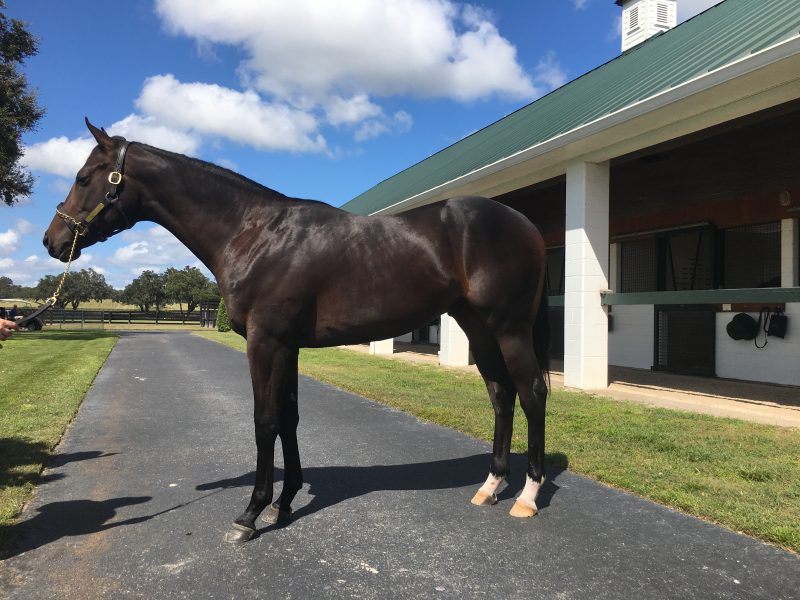 Named after boxer Rubin Carter, this colt is certainly a "knockout' on paper.

When purchased at the Keeneland September Sale in 2017, it was the second time he had been through the sales ring and between his two visits he had matured into a beautiful looking Thoroughbred. That development has continued since he went into training with Steve Asmussen and after two starts the colt is showing great promise.

Another of our string sired by Kentucky Derby winner Orb he is out of three-time winner Tally Ho Dixie, whi herself has previously produced Grade Three victor Kyriaki. Rubin Hurricane's most notable relations, however, maybe Stellar Jayne and Starrer both dual Grade One winners.