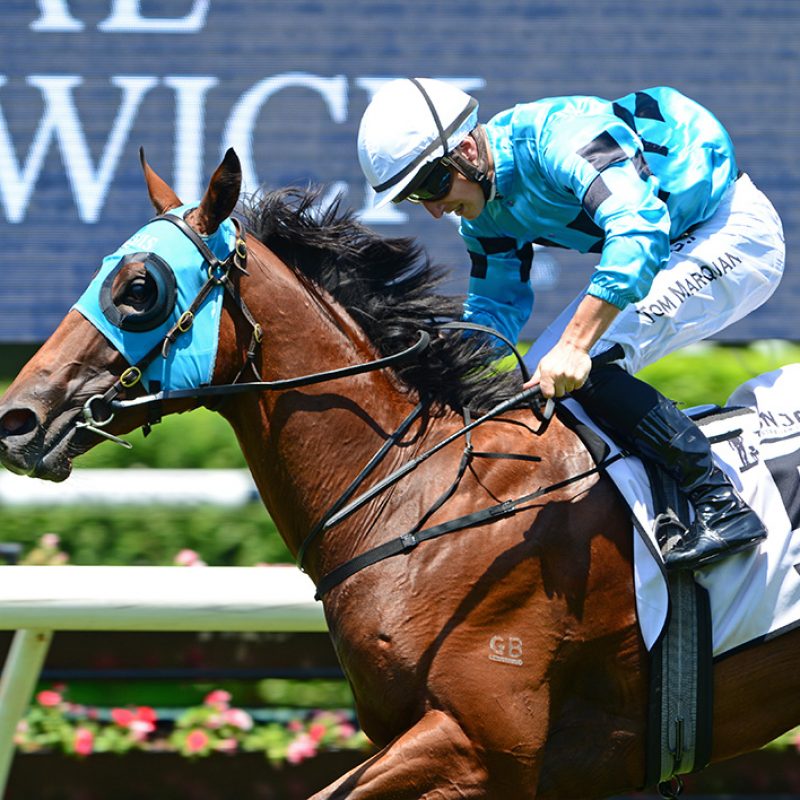 Prague is quickly developing into one of the most exciting juvenile colts in Australia. Unbeaten, with three wins in four starts the Ciaron Maher and David Eustace trained two-year-old looks to have a bright future.

With a stallion's pedigree, he is by leading sire Redoute's Choice and is a half-brother to multiple Group One winner Stratum Star. Raced in partnership he too could be headed for the very top.

He signalled he could be a colt to watch with a convincing win on debut at Canterbury over 1200m before adapting well to a drop in trip to land the Group Three Canonbury Stakes at Randwick, again in convincing style. Further Group honours followed in the Pago Pago Stakes as he showed all of his quality to qualify for the Golden Slipper Stakes before he proved to be up to Group One standard with a cracking run when second in the Sires Produce.