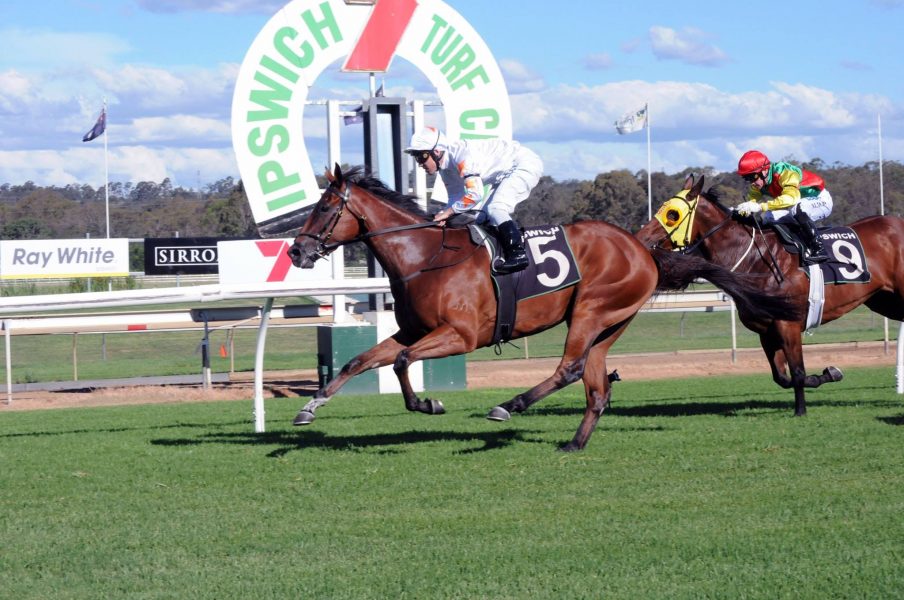 Trained by David Vandyke in Queensland this I Am Invincible filly is a fascinating prospect after winning at Ipswich in early November 2018 on her debut.

She’d shown plenty of ability in her barrier trials before her opening run and confidence was high that she would run well. After travelling the best in the race throughout under top jockey Ryan Moloney she cleared away from the field in the closing stages.

A little unlucky with a few set-backs she remains a filly with a lot of talent and there's every hope she can fulfil her classy potential.