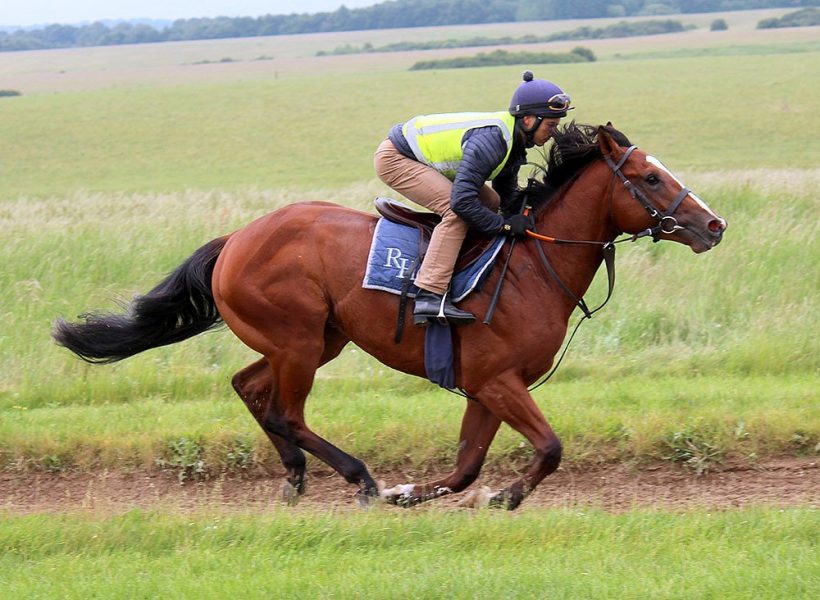 Formally trained in the UK by Ricard Hannon where he won a Newmarket Maiden impressively before placing in a Group Three, Neverland Rock has since made a move to the United States where he is now the charge of Hall of Famer Steve Asmussen.

By Coolmore's Prix Morny and Norfolk stakes winner No Nay Never, the colt has inherited plenty of his sire's immense speed while his female line offers a bit more stamina with Group One winner Havana Gold perched on a very close branch of the family tree.

Each of his last three efforts in the States have been very good, improving with each start and, true to form, he posted his best result yet when placing in the Grade Three Quick Call Stakes at Saratoga.