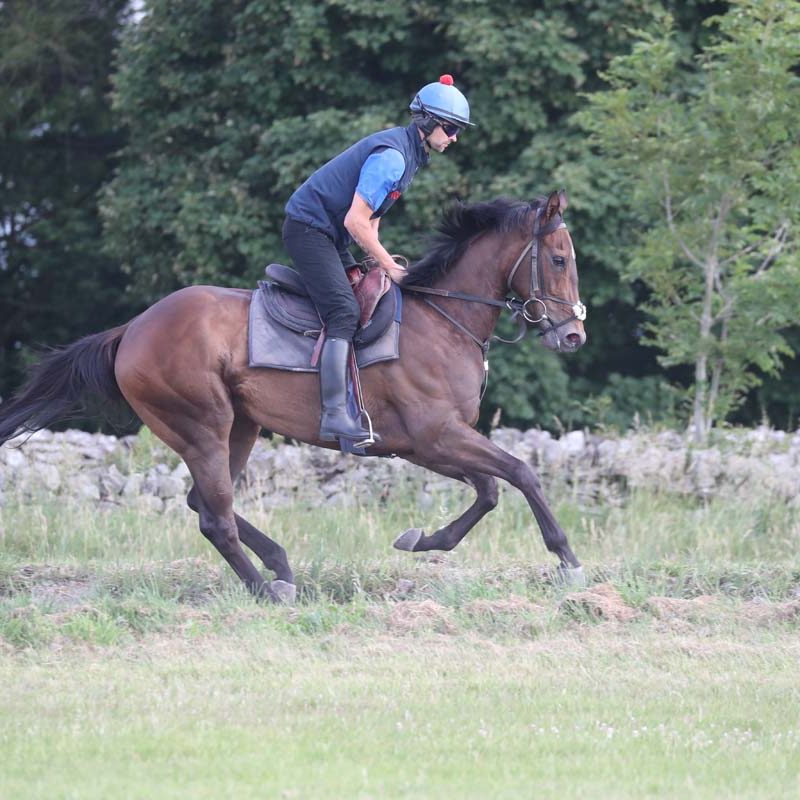 This gorgeous juvenile filly by Scat Daddy with an impressive pedigree has always been held in very high regard by her trainer, Karl Burke.

She was a winner at the second time of asking, putting to good use the lessons learned from her debut run to win well at Newcastle under young apprentice Clifford Lee.

She finished her juvenile season justifying her trainer's confidence in her by placing in a listed race at Newmarket in November. It was another step in the right direction, and with a run under her belt as a three-year-old shell be hunting a black-type victory as a Three-year-old.

Half-sister to a winner, she is the second foal out of Beloveda, placed in Grade Three company and herself a half-sibling to Grade Three victrix Golden Mystery.