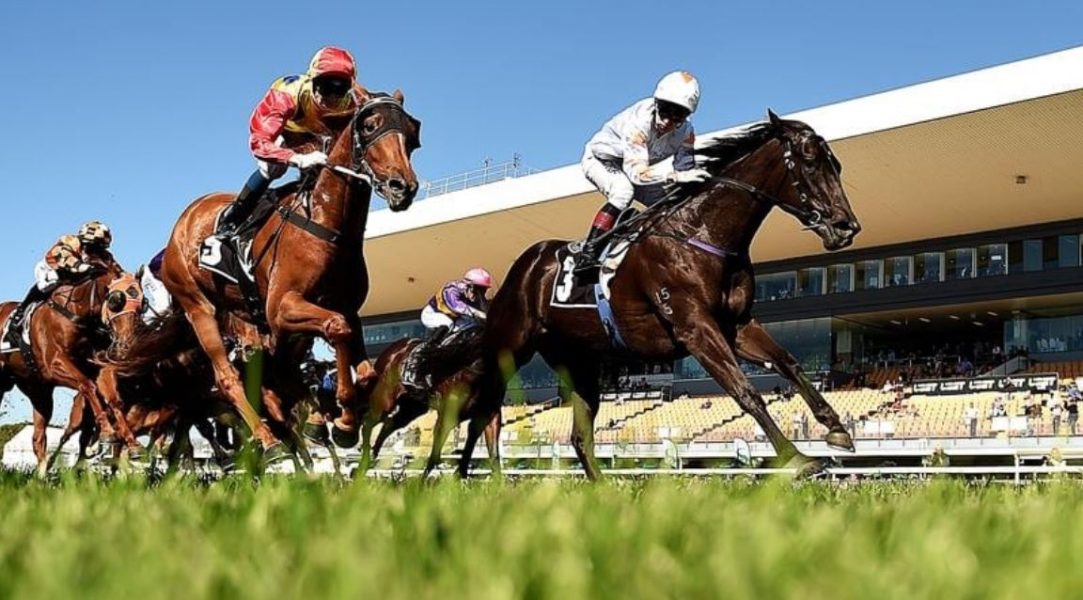 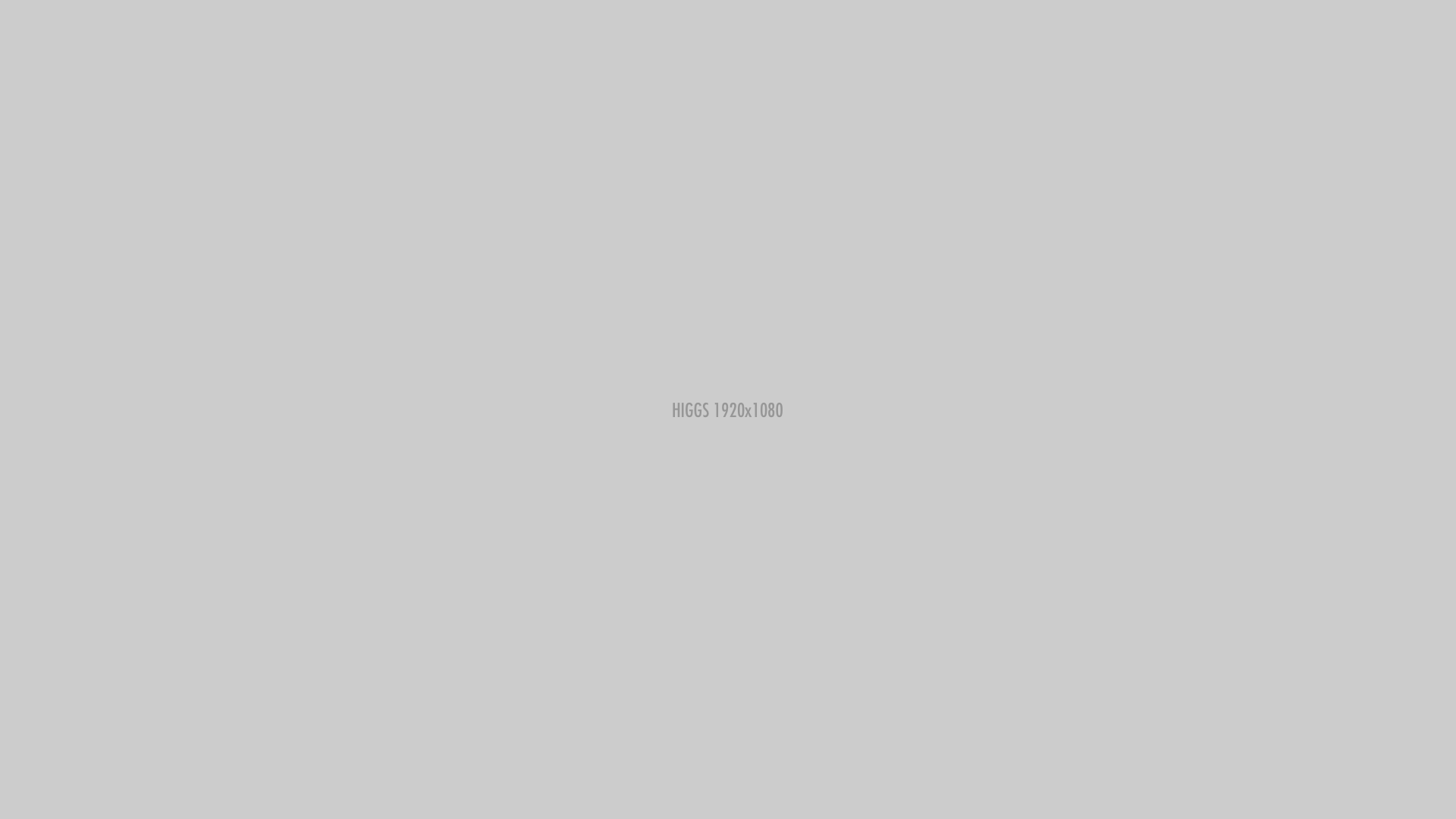 Miss Quaintly is a stunning daughter of the Win Star Farm Stallion More Than Ready and has shown nothing but huge promise since joining the Phoenix Roster in Australia.

Trained by David VanDyke she immediately revealed her talent with an eye-catching second in her opening trial and bettered that on her first competitive start with a taking victory at Sunshine Coast. That was followed by a gutsy performance, in stamina sapping heavy ground, at Doomben which saw her battle well to find just one too good.

For her next start she returned to the same track, in more favourable conditions, to add the second victory of her burgeoning career. She took her career earnings to over A$68,000 with a solid effort in defeat in her most recent effort and the team are working on the next target for one of our most exciting prospects in Australia.