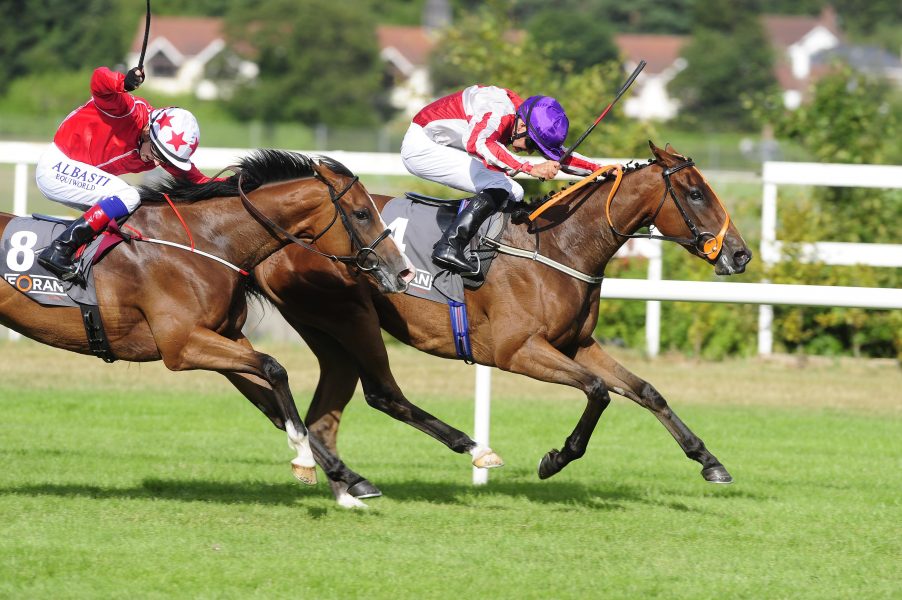 This daughter of Casamento won her first start, a six furlongs at Leopardstown maiden in July for trainer Tom Mullins, carrying the colours of his wife, Helen.

Bred by the ultra-successful Con Marnane, an icon of the bloodstock scene from Bansha House Stables, she is the third foal and winner produced by Mia Divina. A daughter of Exceed And Excel, the dam never raced but is a half-sister to Mi Raccomando, victorious in last year’s Group 3 Premio Regina Elena, the Italian 1000 Guineas.

Mia Mento made her Phoenix Thoroughbreds debut when fourth in the Group 3 Round Tower Stakes on The Curragh before rounding off her juvenile campaign with a battling third in a Listed contest at Fairyhouse.

As a three-year-old, she was slightly slow coming to hand but ran a great race in defeat while picking up some decent prize money in a big handicap at the Curragh on her most recent start.