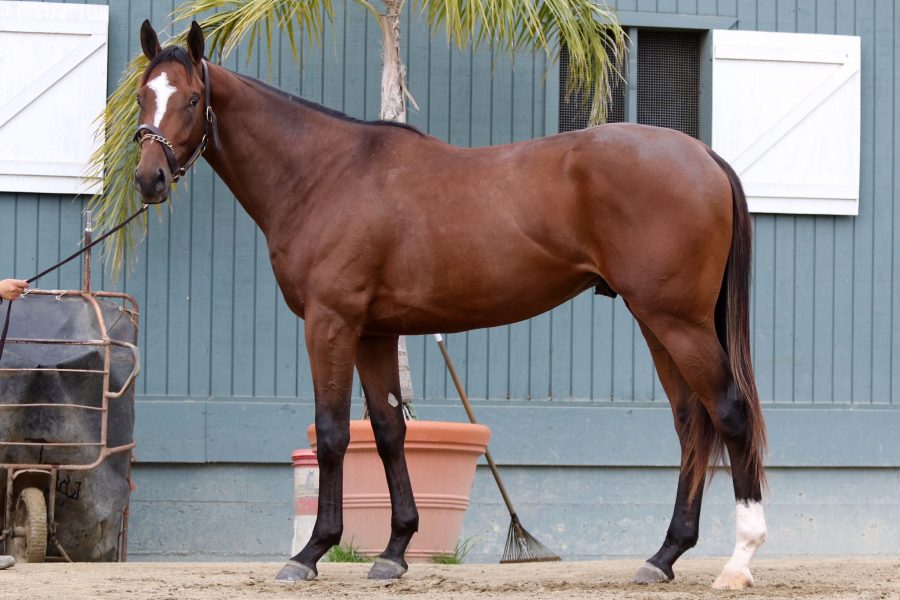 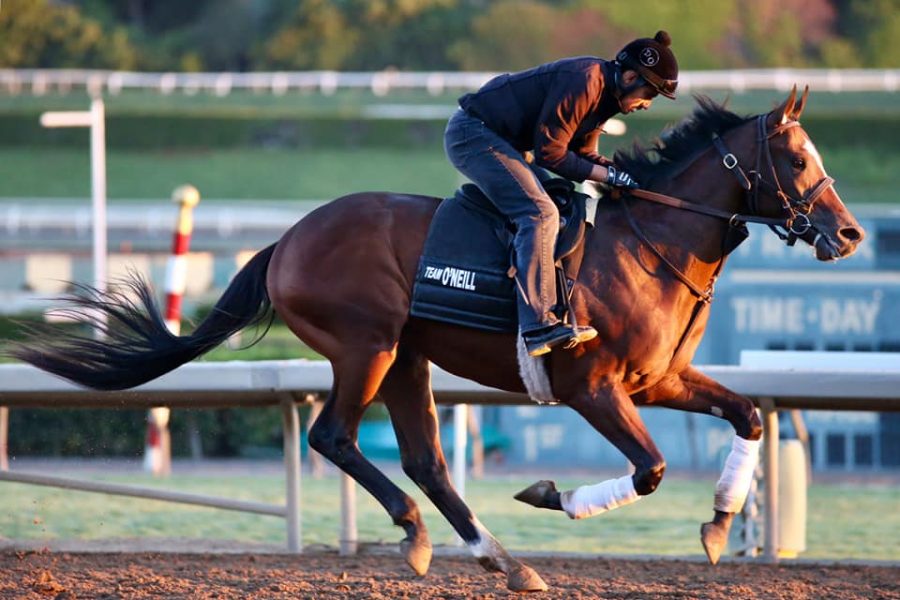 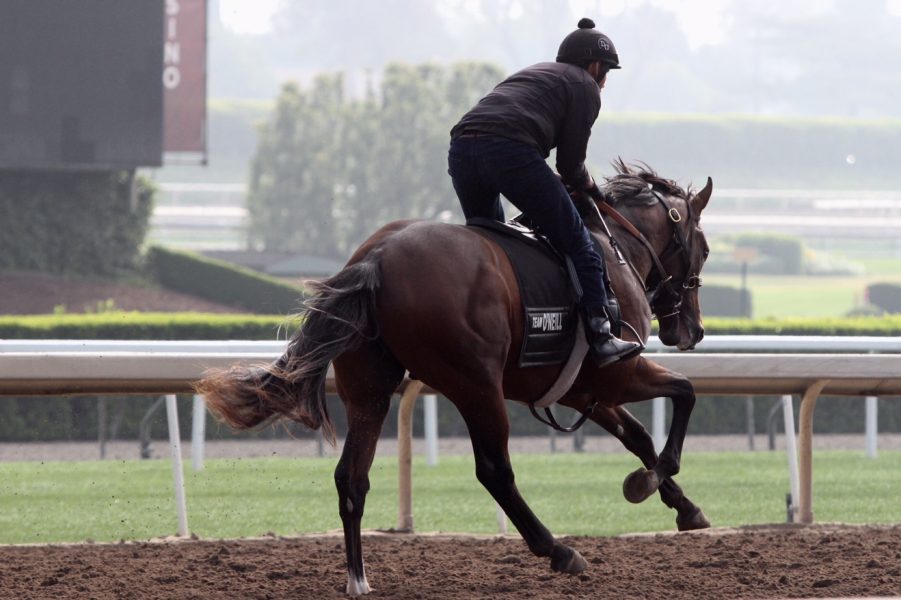 In training with Steve Asmussen, this juvenile son of Giant’s Causeway, affectionately known as ‘The Iron Horse’ is a half-brother to two winners and named in honour of his sire; Finn McCool was the giant of fable who supposedly built the Giant's Causeway in Ireland.

Their dam, My Special Secret, ran just once and is a Minseshaft half-sister to six winners, most notably the Grade 3 Oaklawn Breeders’ Cup but also Royal Tryst. The latter won both in England, a quality maiden at York for Sir Michael Stoute, as well as three times in the UAE for John Sadler, as well as finishing third in the Group 1 Dubai Duty-Free at Nad Al Sheba in 2003, his final career outing. The third dam, Listed race heroine In My Cap, is a full-sister to Grade One scorer Trumpet’s Blare and an ancestress of another top-flight victor Albert The Great.

Magnificent McCool debuted in July 2018 at Del Marshowing immediate promise, a trend that would continue until he broke his maiden at the sixth attempt before showing up well at Graded level.