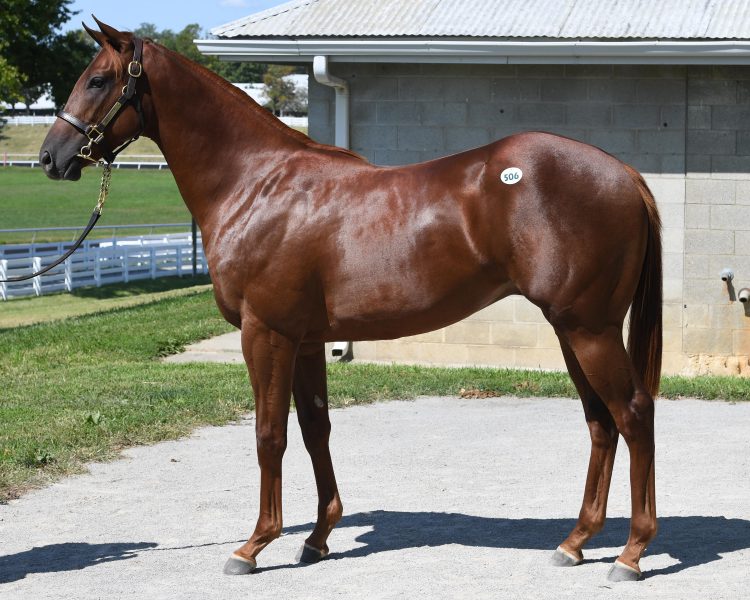 Purchased at the Keeneland September Yearling Sale of 2017, this juvenile son of Scat Daddy was initially named Ginger Wolverine but made a stunning debut at Yarmouth with a new moniker, Magic J.

Having always pleased his trainer, Ed Vaughan, in his homework, much was expected of him on his racecourse bow and he did not disappoint, justifying his reputation at Yarmouth in October in the style of an exciting prospect.

Ridden by Oisin Murphy, he was settled off the pace in a 6f novice stakes and only needed to be shaken up to land the spoils, sprinting clear.

That would be his only start as a juvenile as the ground went against him for the rest of the season, so it wasn't until the beginning of his three-year-old campaign that he was seen again. That run would come at Newcastle in the Tapeta surface in the Listed Burradon where he shows signs of inexperience over a mile. Still confident he's an excellent talent trained Ed Vaughan will now target the colt at the top sprints throughout the year.

Magic J is the first foal out of Miss Lamour, a winning daughter of Mr Greeley and also placed in Listed company, as well as being a half-sister to Tejda, herself runner-up on three occasions in Grade Three contests.

The second dam, Batique, a daughter of the legendary Storm Cat, won on seven occasions, including three times at Grade Three level.