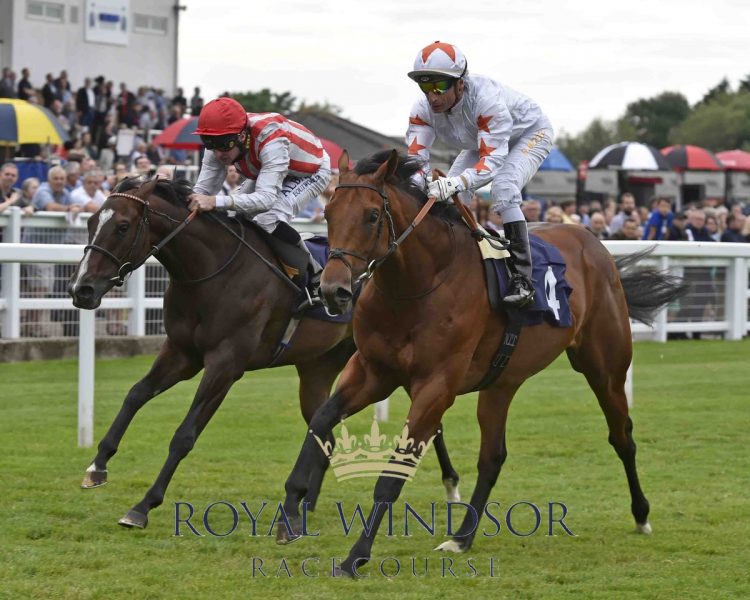 One of the first Phoenix winners, when making a winning debut at Windsor as a two-year-old in August 2017, he was then an excellent third in the Group Three Acomb Stakes at York.

Subsequently fourth in Newbury’s Group Two Mill Reef Stakes he finished his juvenile campaign by winning a 6f novice stakes on the all-weather at Kempton.

Now part of the ever-growing Phoenix Thoroughbreds team in Dubai he ran with great credit during the last Dubai World Cup Carnival, opening his campaign by placing in a Group Two before picking up plenty of prize money in some very strong handicaps handicaps.

The Dark Angel colt is a half-brother to no less than 11 winners, headed by Zafisio, victorious in the Group One Criterium International.