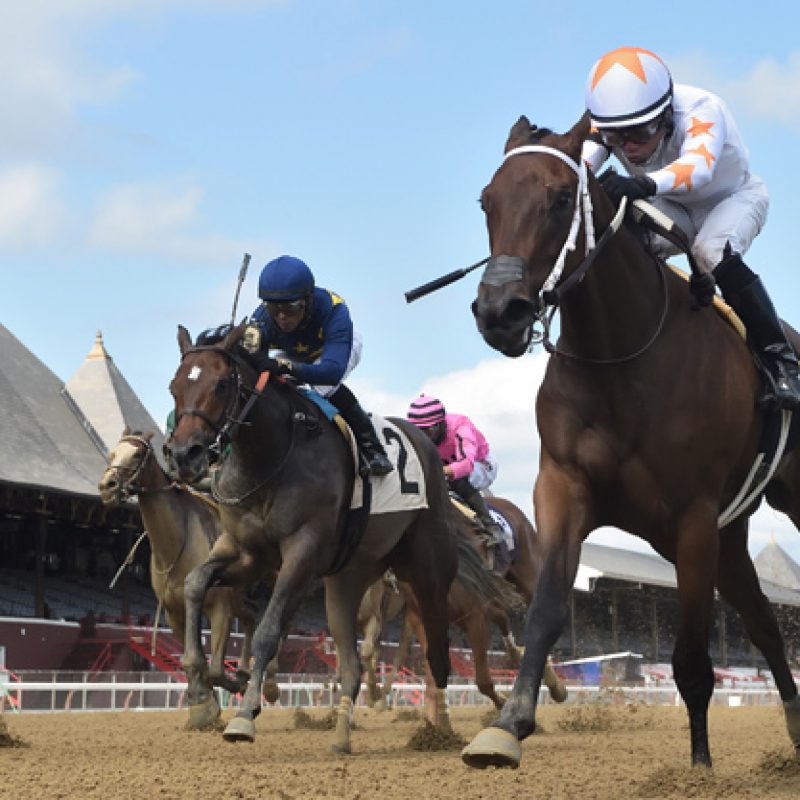 As exciting fillies go, there aren't many more so in the Phoenix Thoroughbreds stable than Lady Lilly.

Trained by Steve Asmussen, the daughter of Darley's Nyquist has shown tremendous early talent. A winner on debut at Saratoga offered a glimpse of what might lay ahead and that excitement was fuelled with her placing in the G1 Spinaway Stakes on just her second career start. She followed up with a battling success in a classy looking Allowance Optional Claimer at Keeneland and is likely to press on into Graded company.

A graduate of the Keeneland September Sale the two-year-old is out of Miss Inclined a winning mare at two, three and four-years-old. Her page is loaded with black type performers including the likes of Graded winners Rush Bay, Itsaknockout and Classic Elegance.