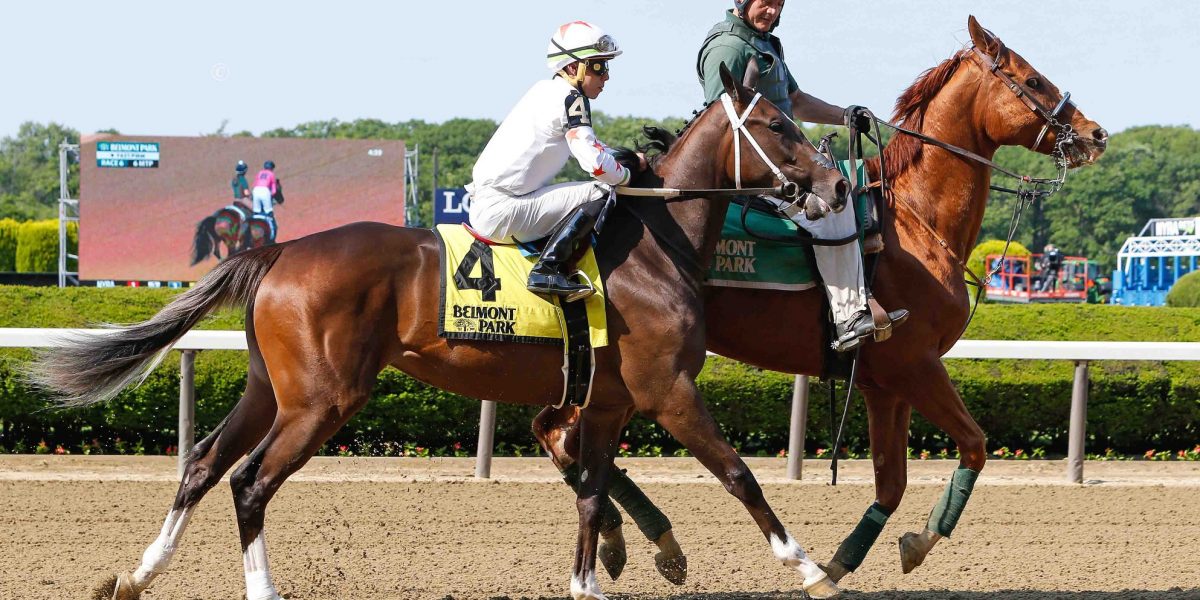 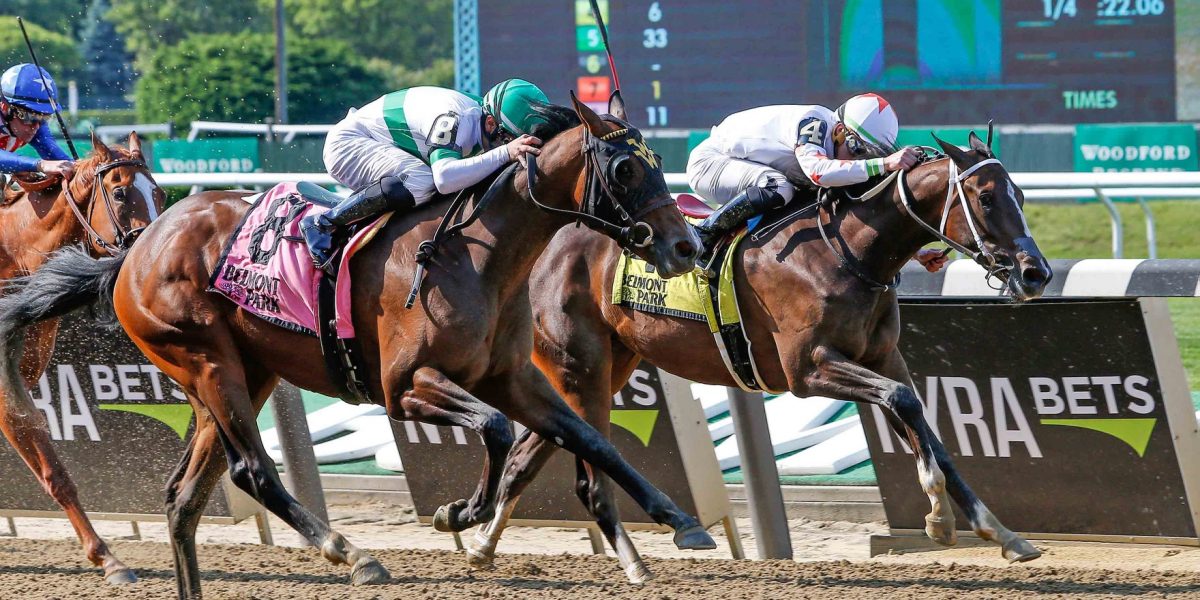 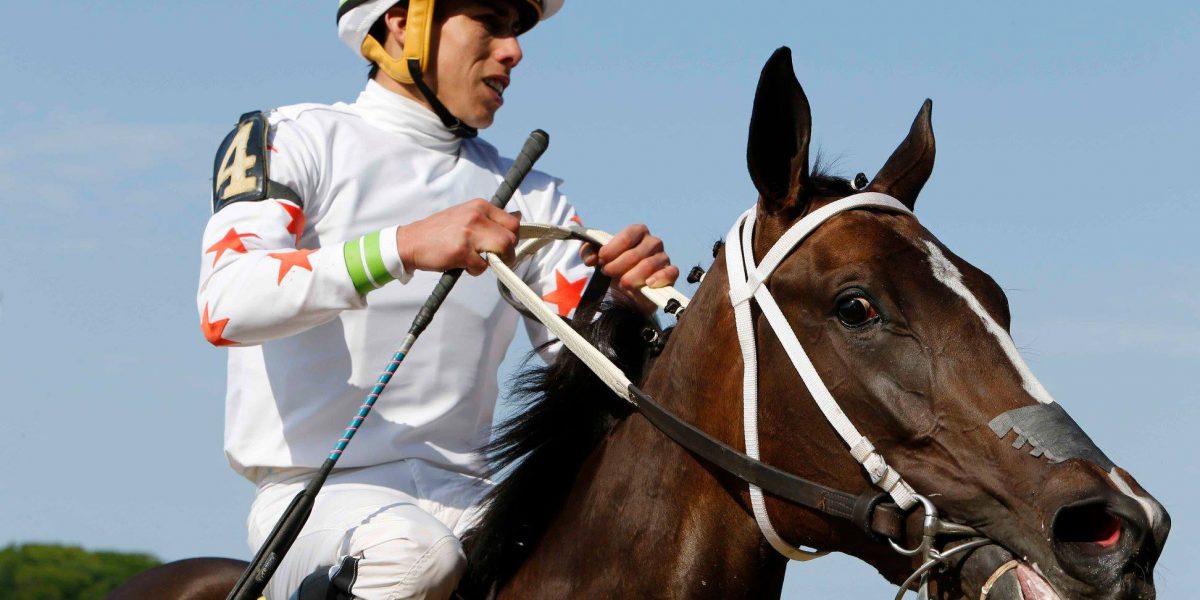 A real success story for Phoenix Thoroughbreds, the now-retired Lady Apple, won 6 of her 19 starts winning over $1million in prize money. Four of those victories came at Graded Stakes level under the guidance of Hall Of Fame trainer Steve Asmussen.

A winner of six of her 19 starts, she banked over $1million in prize money thanks mainly to her four successes at Grade Three level. Raced in partnership with KatieRich Farm for the early part of her career, she got off the mark at the fifth time of asking with victory in a Maiden Special Weight at Oaklawn. She didn't look back from there, winning her next two starts culminating in the G3 Fantasy Stakes. That success qualified her for the Kentucky Oaks, where she ran a stormer to finish in third. She returned to winning ways on her very next outing by taking the G3 Iowa Oaks at Prairie Meadows before again bouncing back from defeat to claim the Remington Park Oaks, another G3. Arguably her best win was her last as she beat Group One winners Serengeti Empress and Street Band to win the 2020 running of Houston Ladies Classic. Although that proved to be her final trip to the winners' circle, she placed twice more in Stakes races before her owners called time on her career.

She is now part of the group's broodmare band and in foal to leading stallion Quality Road.

Lady Apple is a half-sister to nine winners, including Dr Diamond's Prize and Miss Red Delicious, both successful at Listed level and hails from the family of Grade One winner Senor Pete and her fourth dam, She Won't Tell, is a full-sister to dual Horse Of The Year Affirmed, winner of the US Triple Crown.