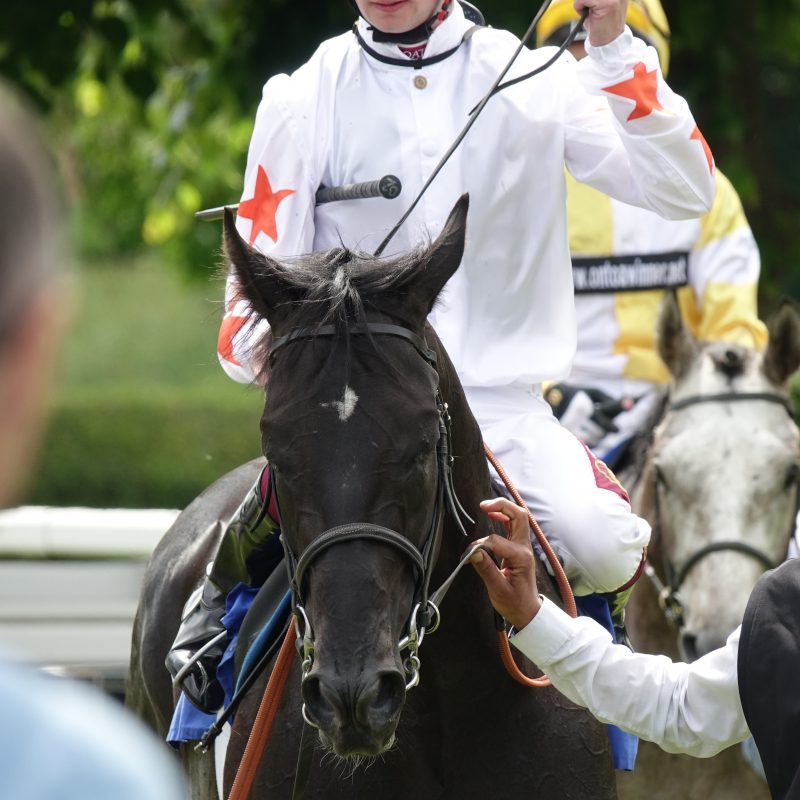 A breeze-up purchase from the Arqana May sale in 2018 King Ademar has a top pedigree.

A son of the super sire Scat Daddy he is out of a dam who, herself was a five-time winner including at Stakes level in the States, the colt is also closely related to G1 Prix Morny winner Elusive City while he can also number prolific graded winner Coup De Fusil among the branches of his family tree.

Trained by Martyn Meade the now three-year-old had two starts as a juvenile, showing an excellent progression from his debut to run second at Newmarket and has continued that as a three-year-old.

He ran a solid race in the Britannia Stakes at Royal Ascot following two excellent efforts in defeat at Nottingham and again found just one too good at Windsor.