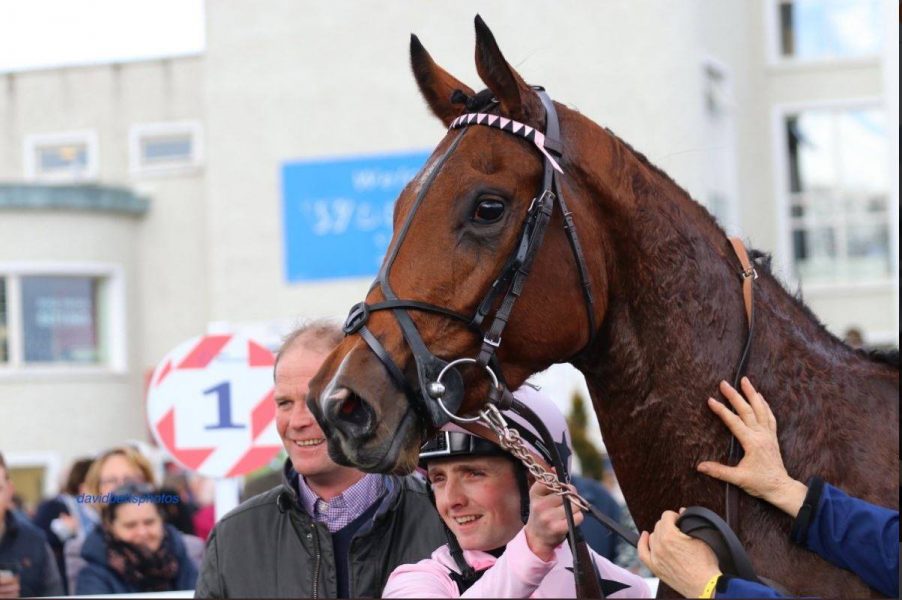 Now in America with Graham Motion, this 3yo daughter of Myboycharlie was second on her sole juvenile start, over 6f at Naas, before opening her account the only time she raced in Europe this year, landing a maiden over the same course and distance.

Previously trained by Alan Fleming, she was then purchased privately and has been working nicely since joining Motion.

She made her US debut in the middle of August, finishing seventh on very fast turf at Saratoga having pulled hard early on. That was her first start for almost five months and, thus, one she was entitled to need and should build on.