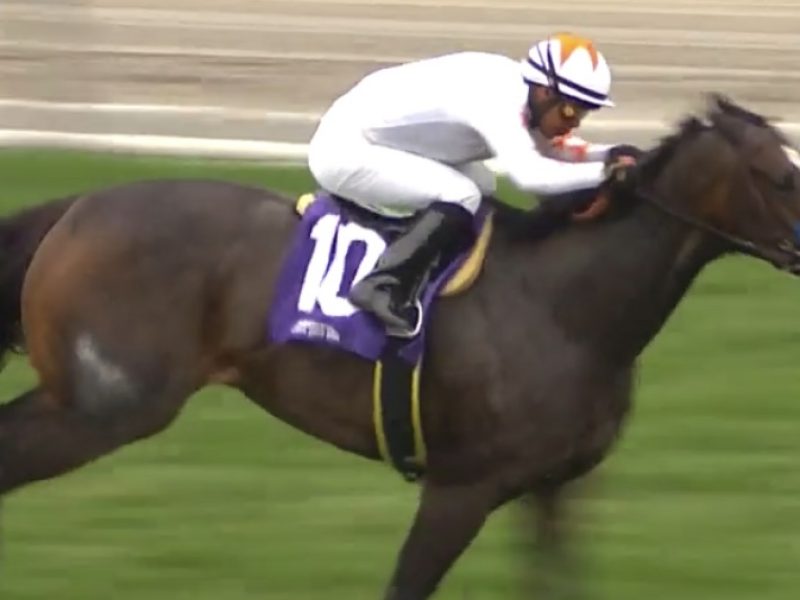 A graduate of the Keeneland September Sales in 2017 Honeyfromthesouth is from the first crop of multiple Graded winner Fed Biz.

Trained by Hall of Famer Bob Baffert, this filly caught the eye after her sparkling debut behind American Pharoah's classy half-sibling Chasing Yesterday. It was a performance that led Phoenix Thoroughbreds to buy her in a private purchase, and she has not disappointed her connections.

She got off the mark in taking style when landing a Maiden Special Weight over five furlongs at Santa Anita in June 2019 on what was her first attempt on turf. The effort capped a run of improving performances that had seen her post increasing better speed figures and saw her score with a bit to spare. That trend continued when she was just denied having made all the running at Del Mar at her first attempt in against previous winners on her most recent start.

Out of a six-times winning mare and with black-type winners throughout her family tree, her most note-worthy relations all found success later in their careers, so these early successes on the track are more than promising.