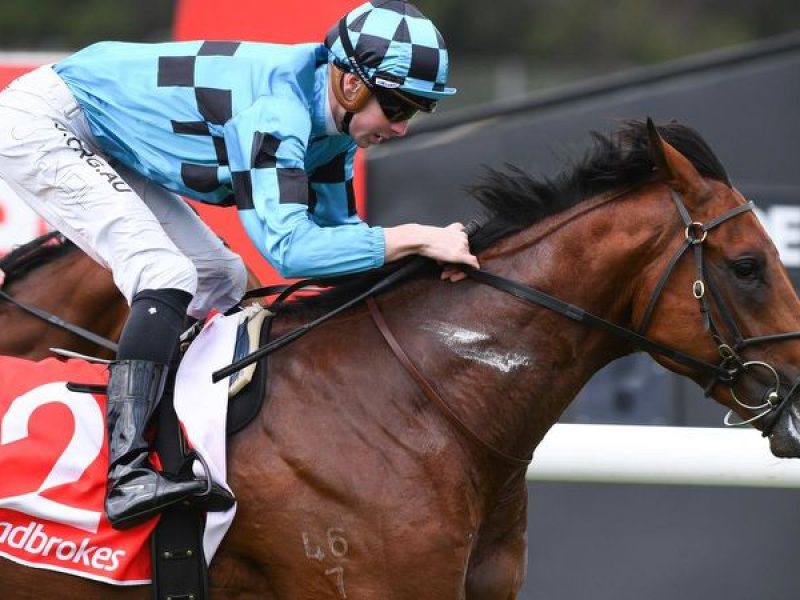 A graduate of the Magic Millions Gold Coast Yearling Sale of 2019 Holyfield is bred to be a winner.

By leading sire I Am Invincible and out of Group One-winning mare Hurtle Murtle he has developed into a very promising colt.

Raced in partnership with Aquis the Ciaron Maher and David Eustace trained juvenile kicked off his career by winning his opening two starts.

On both occasions, he not only showed talent but a tenacity, which was again on display when he made every post a winning one when landing the Group Three Schweppervesence.

Since then he has only enhanced his reputation by dominating the field in the Group Three Ming Dynasty Stakes on just his second start as a three-year-old.

From the same family as Golden Slipper winner, Star Watch, Holyfield will no doubt have plenty of Group One assignments on his agenda.