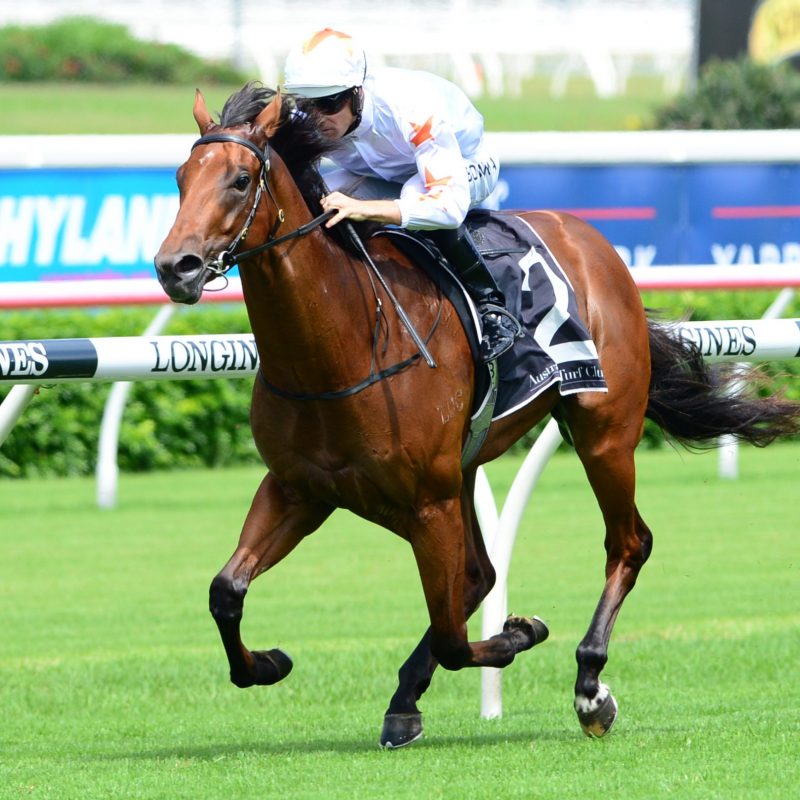 When Farnan crossed the line in front at Canberra on his debut, the victory marked a significant milestone for Phoenix Thoroughbreds. Not only was the colt signalling he had plenty of latent talent, but he also became the Dubai based group's first homebred winner.

The colt made it two wins out of two when winning the Magic Millions Wyong Classic and, in doing so, booked his place in the Magic Millions Two-Year-Old Classic at the Gold Coast. Although prevailing circumstances meant we did not see the best of the Gai Waterhouse and Adrian Bott trainee in the premier juvenile contest, he went on to prove again to be an animal full of ability. A dominant display in the Silver Slipper at Randwick saw him come home a comfortable winner by just shy of three-and-a-half length. An equally impressive win followed in the Group Two Todman Stakes to mark him as the Group One Golden Slipper Stakes favourite.

Under a classy ride from Hugh Bowman, the colt made no mistake in the World's most valuable two-year-old race, making all to win by a comfortable two lengths.

Marked as an heir apparent to his father Not A Single Doubt, he was sold to Kia Ora Stud, where he now stands as one of the most exciting stallions in the Southern Hemisphere.