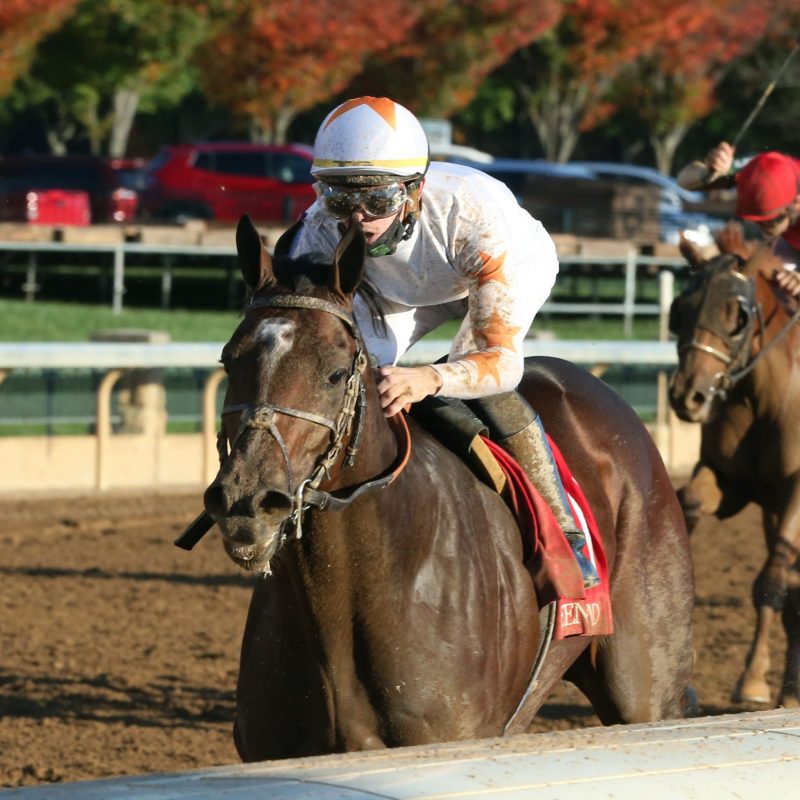 With a powerhouse physique and the talent to match Ethical Judgement is a colt of real potential in the Phoenix Thoroughbreds ranks.

Trained by Brendan Walsh, the son of Honor Code signalled his ability early on, running a fine second on debut at Churchill Downs. A first success would swiftly follow, with the three-year-old landing a comfortable enough victory at Churchill Downs second time up. In what has become a trend, he improved again on his third appearance to find just one too good when taking on Allowance company for the first time. As was his way in maidens, he only needed one more attempt to crack this new class, powering through a wet track to demolish his rivals back at Churchills Downs. Not long after, he had 11 months off the track. Still, again that proved no barrier as he returned to score on just his second outing after his sabbatical with success in another Allowance Optional Claimer, this time at Ellis Park.

With more improvement still, a huge possibility connections are confident he can progress through the grades.