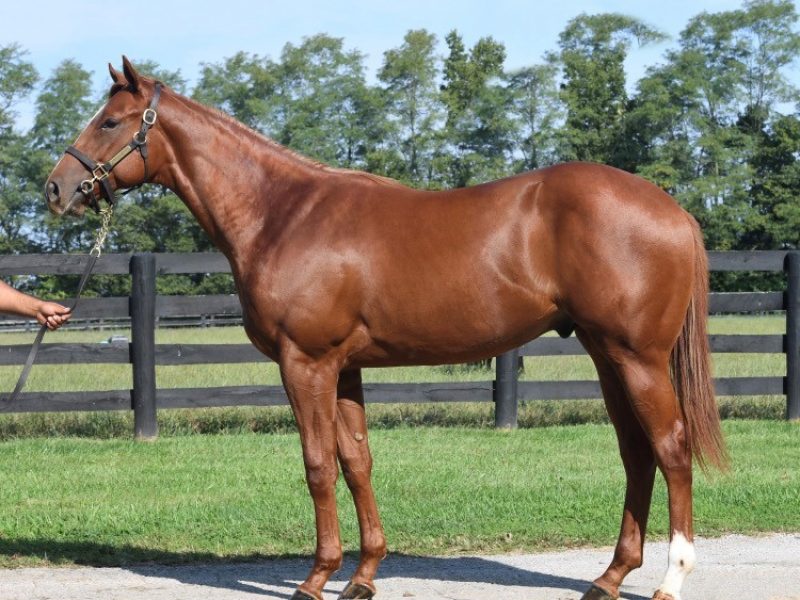 As you might expect, given his moniker, Elvis already has a little bit of a cult following. Superbly named by Kentucky Derby winner Orb our of Flashy American the colt was picked up at the Fasig Tipton Saratoga Sale in 2017.

While the exploits of his classy sire are well known his dam also brings plenty his page with Graded success combined with placing at the very top level. Further examination into the colts heritage shows 10-time winner, including plenty of black-type I'm Already Sexy as a close family member.