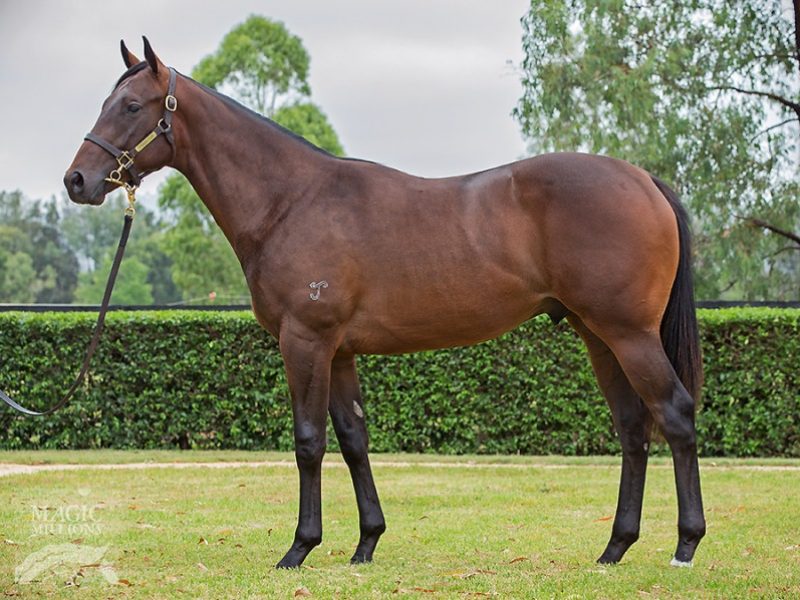 Since joining Michael Kent, Dubai Sky has put in two very promising runs including placing at Pakenham on his third career start.

The Gelding was bought at the Magic Millions Gold Coast National Yearling Sale back in 2017 and almost immediately showed signs of ability winning a trial at the second time of asking.

A son of Hinchinbrook, Australia's leading first season sire back in 2014/15, Dubai Sky can number a whole host of black-type winners in his family tree. Among those is Group One success story River Dove while another close relation Headwater won Silver Slipper.

Despite a lesser effort last time he seems to have plenty of ability and his winning turn shouldn't be too far away. DOB: 2016