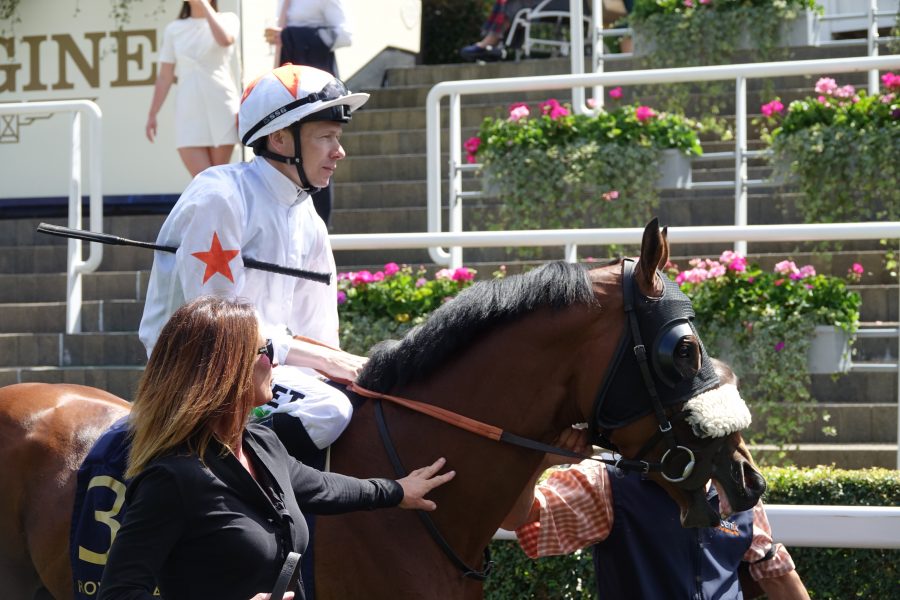 Bred by Godolphin, this juvenile son of Pivotal was an excellent third on his debut at Goodwood, behind subsequent Royal Ascot winner, Main Edition, and showed the benefit of that experience when landing his second start, 57 days later, in what looked a strong novice stakes on the July course at Newmarket.

Stepping up to a mile and into Listed company in the Stonehenge Stakes at Salisbury, he picked up valuable black type when finishing third before he again produced a very pleasing effort, finding only subsequent Dewhurst Stakes Fourth, Sangarius too good and finishing well clear of the remainder in a similar race at Doncaster.

Following a pipe-opener at Newmarket to start his three-year-old career, he ran a great race at Listed level in France to finish just over a length off the winner and could have been a lot closer with a bit more luck in running. With that, under the belt, he headed to Royal Ascot to run in the Britannia Stakes.

In the skilled hands of Ed Vaughan, he was purchased at the Goffs Breeze-Up and is the first foal out of Hoodna, a daughter of Invincible Spirit and placed third in Listed company.