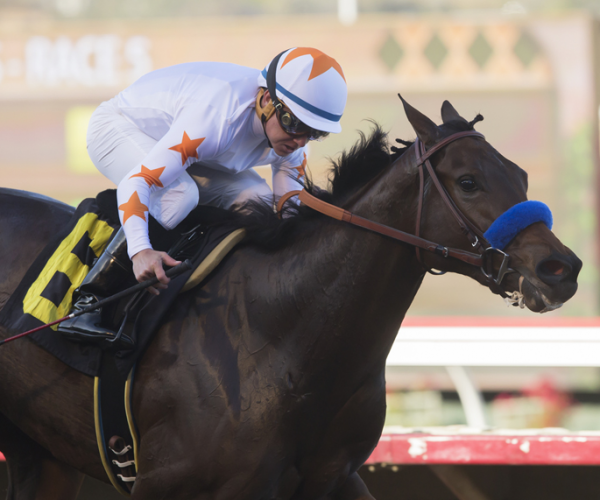 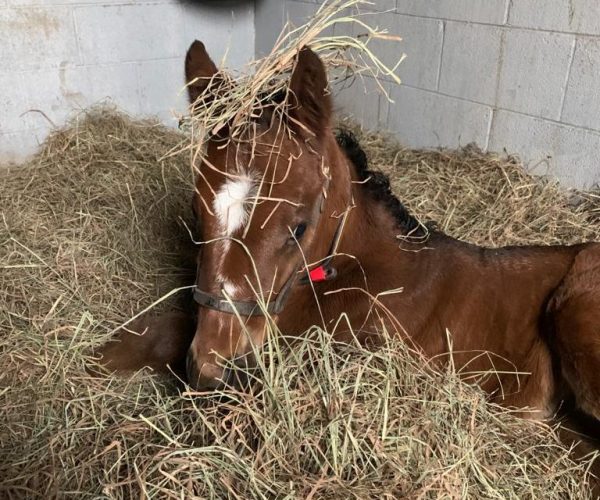 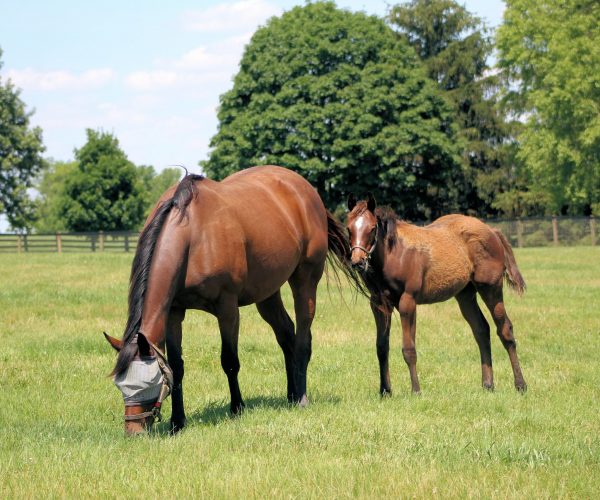 Dream Tree is a horse that will always hold a special place in Phoenix Thoroughbreds history. She provided the Dubai-based owners with their first Grade One success on what happened to be their first attempt.

That top-level victory came in the 2017 Starlet Stakes at Los Alamitos, having already won her first two starts. Those included landing black-type honours in the Desi Arnaz Stakes following her winning debut.

She took her record to five wins for five, scoring in back to back Grade Two races with something to spare before ending her career with over $529,000 in the bank.

By leading sire Uncle Mo and out of winning mare Afleet Maggie, she started her broodmare career giving birth to an impeccable Curlin filly and has since produced a cracking colt by Into Mischief.