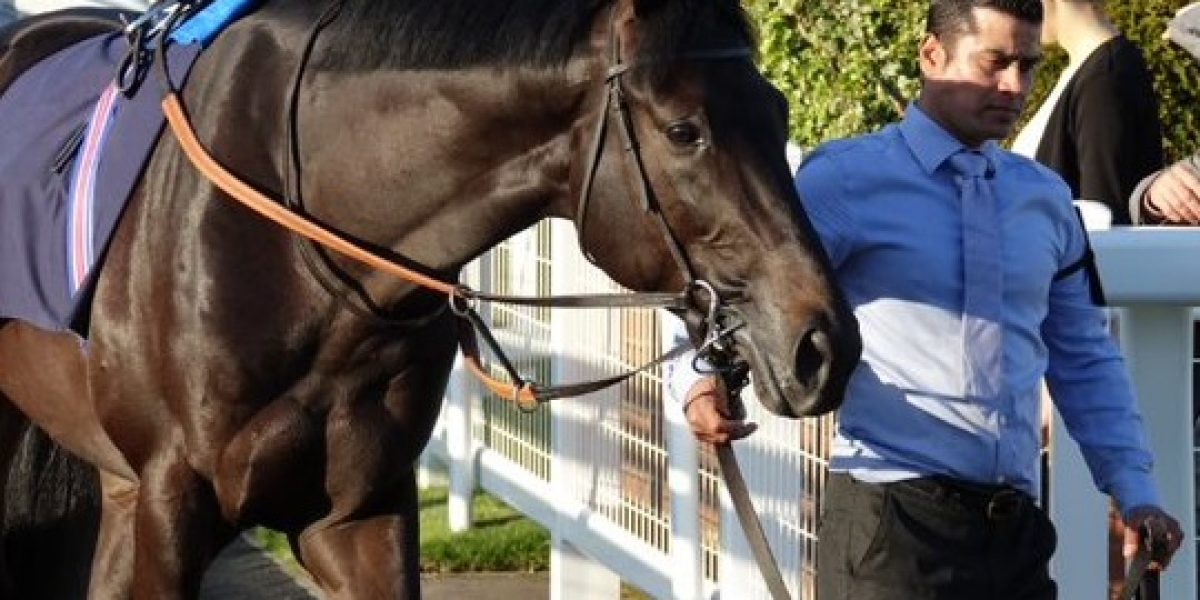 Stationed with legendary trainer Sir Michael Stoute in Newmarket, on paper Dilmun Dynasty has all the tools to be a top colt as he matures.

By the Guineas, Derby and Arc winner Sea The Stars he is out of a winning mare in Germany in the form of Elegant Shadow. That bloodline ties the colt in closely with former Champion three-year-old Elle Danzig, who won Group races for fun including two victories at the very top level. Elle Danzig went on to a very successful career as a broodmare producing plenty of black-type winners most notably Group One placed Elle Shadow.

His pedigree suggests the colt should get better with age and given that is in the perfect hands. He's run several encouraging races and continues to be a horse full of potential.