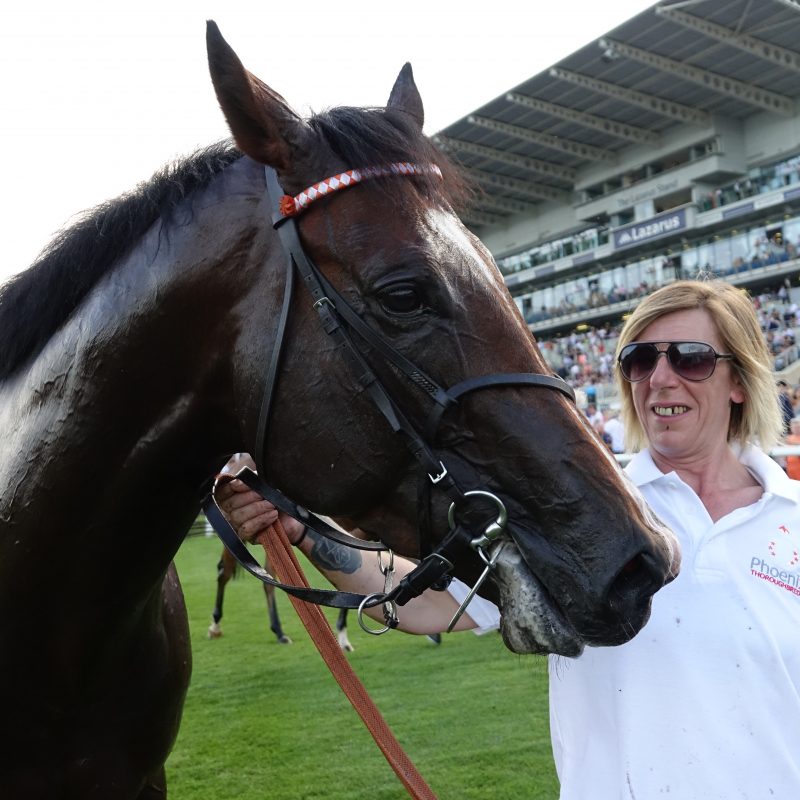 By Lope De Vega and out of Group Three winning French mare Dolled Up he is closely related to German Group Two winner Combat Zone, US black-type scorer Setting, Caulfield Cup second Scottish in addition to UAE and UK Group victor Royal Empire. That doesn't even cover his top class Indian winning family members or Massaat, who went close in the Dewhurst Stakes.

Now in training with Ed Vaughan, the colt showed a massive improvement from his debut run when putting in a very promising effort on his UK bow at Kempton before going on again when a fast-finishing third at Doncaster. He'll likely be stepped up in trip for his next assignment.