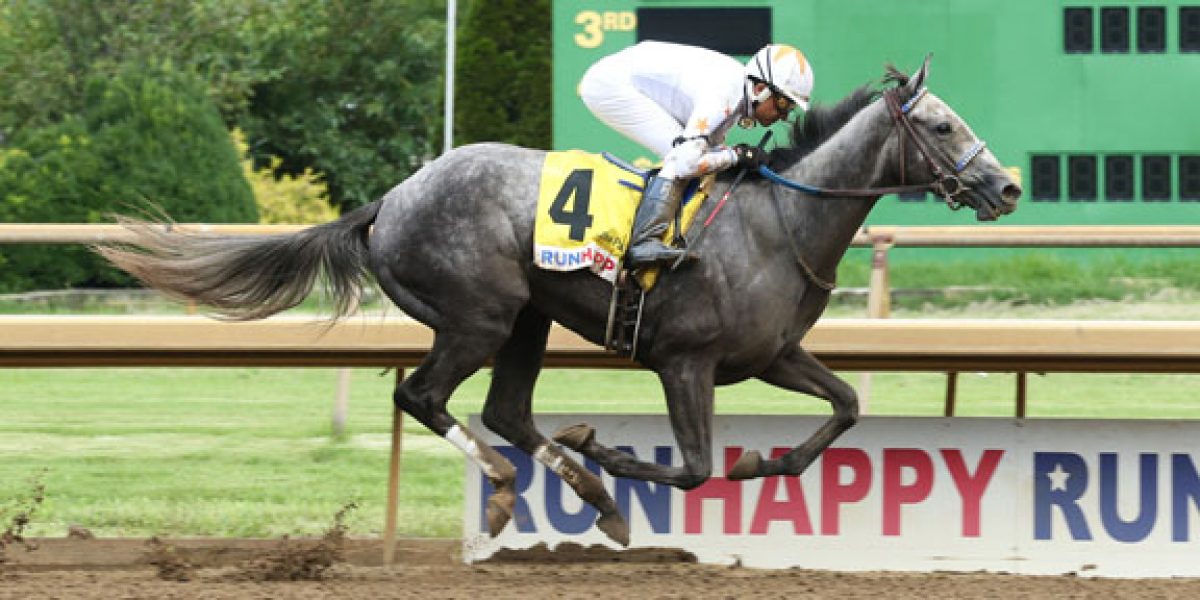 A win on debut at Ellis Park, a first McPeek trained winner for Phoenix Thoroughbreds, she swiftly enhanced her reputation by landing the Debutante Stakes at the same track. A step up in class awaited next and despite a luckless run, she put in a huge effort to fill the runners-up placing in the G3 Pocahontas Stakes at Churchill Downs. She bettered that effort by finding just one too good in the G1 Alcibiades Stakes, before ending her two-year-old campaign with a good run in the Breeders' Cup Juvenile Fillies.

Her classic season has seen the gorgeous grey develop into a top-class filly. Kicking the year off with an impressive runner-up in a strong Davona Dale field, she followed up to land the Gulfstream Park Oaks. It turned out that was just the first of three Graded Stakes victories as she would also score in both the Summertime and Delaware Oaks.

Thanks to a victory in the Latonia Stakes at Turfway Park in her second outing as a four-year-old, she took her tally to six stakes wins. It was a success that took her past MGSW Lady Apple as Phoenix Thoroughbreds' "winning-most" horse of all time with seven overall wins. Since then she has only enhanced her reputation further. A placed effort in Listed company at Thistledown pushed her career earnings beyond the $1 million mark while she added another Graded placed effort to her record in the G2 Shuvee Stakes at Saratoga.