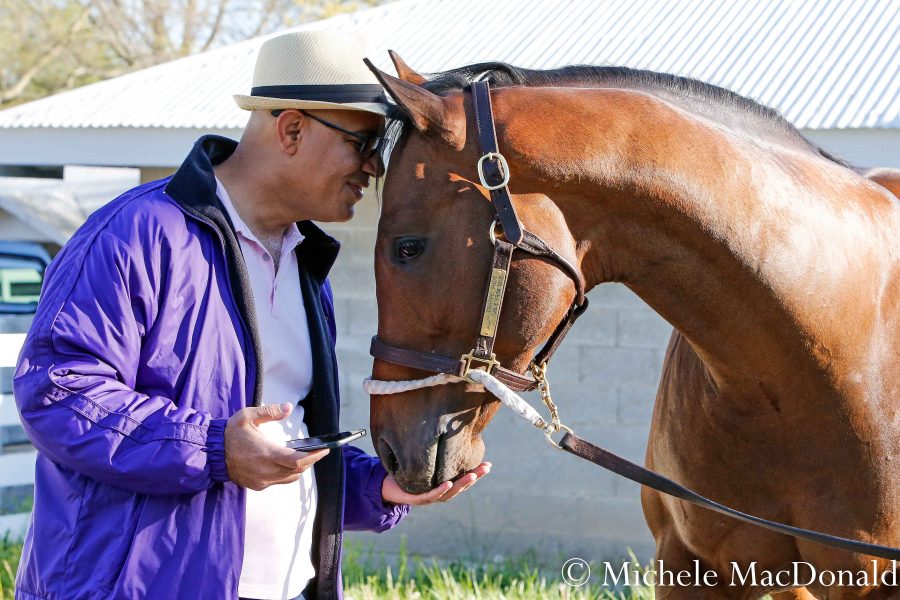 Considerable thought went into the naming of this son of Trappe Shot out of Julie From Dixie.

Purchased as a two-year-old at Ocala, he is the third foal produced by the mare, who had already produced a winner.

Hailing from the same family as Grade One winner Princess Violet he could now be on the path to his own big race successes after getting off the mark at the fourth time of asking with a dominant display at Oaklawn Park. He immediately followed up that effort with another victory in his next start landing an Allowance Optional Claimer at the same venue before returning a creditable sixth in the Grade Two Rebel Stakes. He'd better that in the Grade Three Pat Day Mile during Kentucky Derby weekend by running a strong fourth to pick up more valuable prize money and since then he was only just denied at Stakes level.