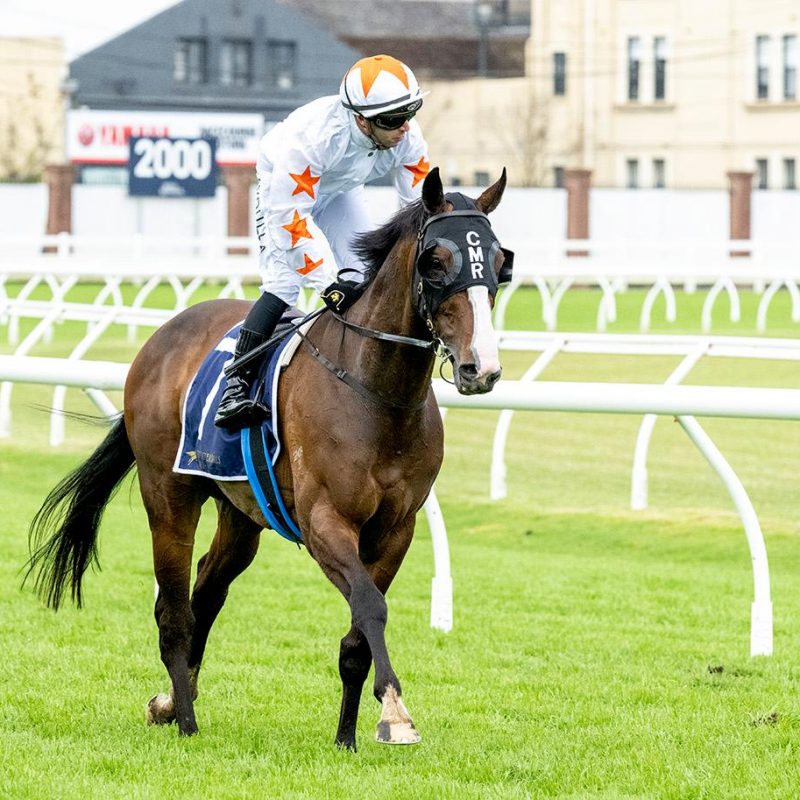 War Front gelding Cadre Du Noir is marking himself down as one of the most progressive stayers in Australia.

A scorer at Newmarket over a mile when trained in the U.K., he has since found a new level while in the care of Ciaron Maher and David Eustace. He almost immediately looked a horse to follow by twice missing out by less than a length on his first two Australian starts before he destroyed the field over the 2400m at Sandown. Another near miss followed, after which a few injuries halted his progress.

Fast forward to 2022, and he looks firmly back on track. A narrow win at Randwick was followed up with a devasting display of front running back at the New South Wales venue to secure his first stakes success in the Listed City Tattersalls Club Cup. The victory takes his record to four wins, three seconds, and two-thirds from 15 starts with earnings of $274,665.