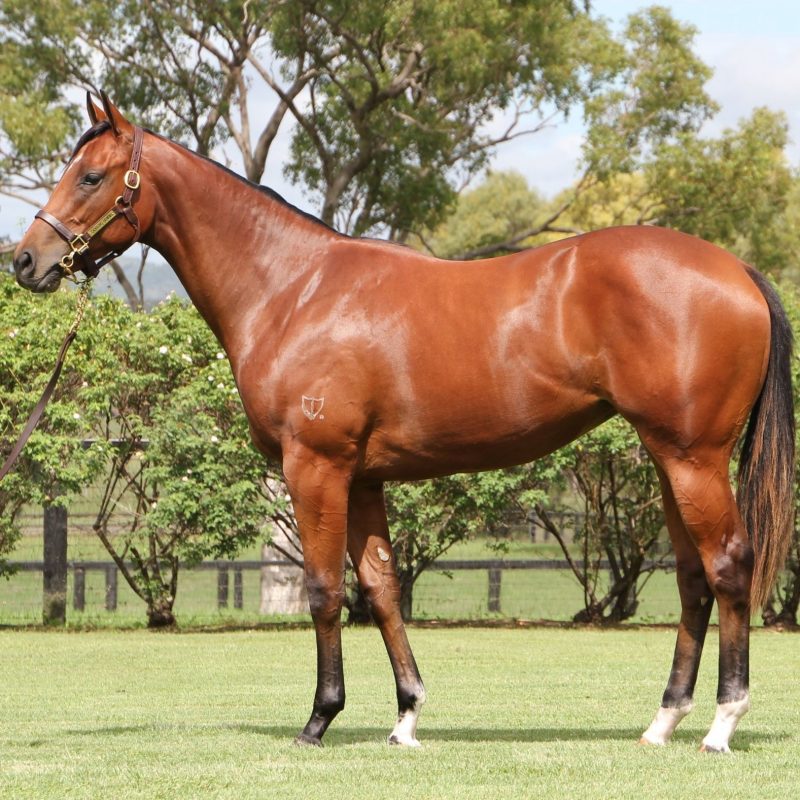 Stabled with leading Australian trainer Kris Lees, Asharani has developed into an exciting and progressive filly.

The daughter of I Am Invincible she caught the eye right from the start with some impressive performances in trails, and she lived up to expectations with a very comfortable success on her first start in a two-year-old handicap.

She took her record to three wins in five starts with back to back successes at Kembla Grange and Hawkesbury, not only confirming her talent but also the versatility of handling different ground conditions.

Those victories earned her a shot at Group Three level where she took her chance in the James HB Carr Stakes. After being re-plated at the start and missing the break, she met traffic problems but finished strongly to finish an excellent fourth. Since then she has claimed some big prize money rewards in some good looking handicaps despite often being luckless in the run.