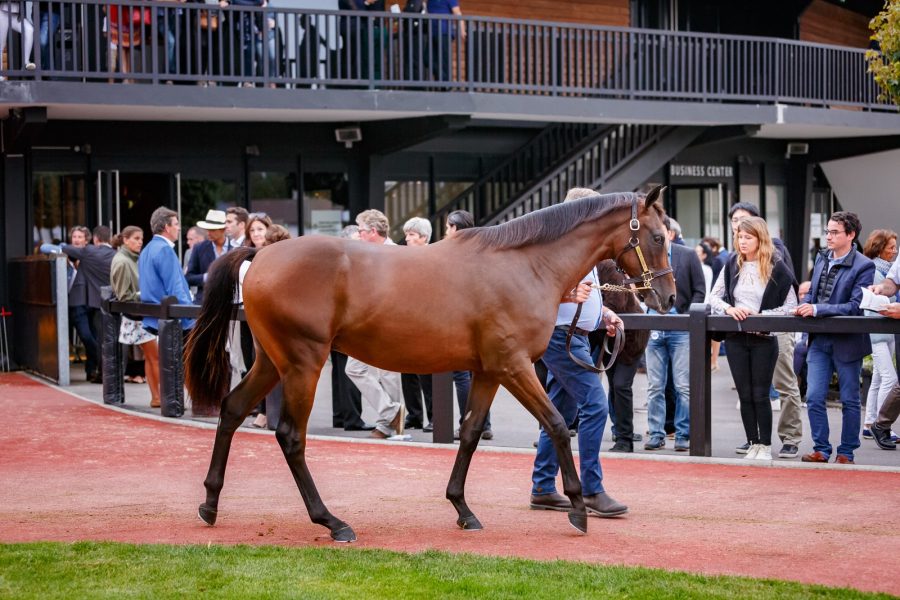 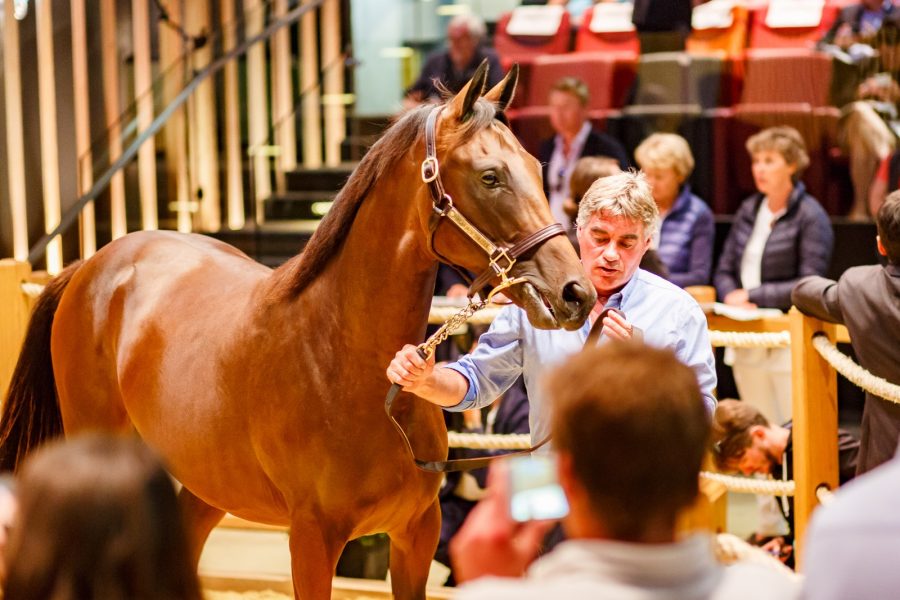 Bred to be a superstar, this juvenile son of Dubawi went through the ring at the Arqana Deauville Sale in August 2017 and was, understandably, in great demand.

His sire was a Classic winner who landed three Group One contests, while his dam, Giofra, was also a winner at the highest level, landing the Falmouth Stakes at Newmarket.

The second dam, Gracefully, a daughter of Orpen, was a Group Three heroine and, as well as Giofra, is also the dam of Big Baz, Gradara and Gomati, all victorious at Listed level. (changed order not words).

He had clearly been pleasing his trainer, Ed Vaughan, who was suitably impressed to give him an entry in the Group 1 Dewhurst Stakes at Newmarket in October.

However, he did not make his racecourse debut until the middle of December 2018 when facing 13 rivals in a 1600m 2yo novice stakes on the Kempton all-weather.

PROMISING was the only word, to sum up his effort; given a thoughtful and educative ride by Stevie Donohoe, he showed his inexperience by pulling quite hard but, without ever threatening to land a blow, was spotted by many observers making steady progress in the closing stages.

He seemed to learn from that experience when only beaten by a well-thought-of, odds-on favourite at Windsor on his first start as a three-year-old.