Farnan gets familiar with Flemington ahead of Coolmore tilt.

Farnan gets familiar with Flemington ahead of Coolmore tilt.

Farnan got familiar with the often daunting Flemington straight on Thursday as the Golden Slipper winner stepped up his preparations for the Group One Coolmore Stakes.

The Phoenix Thoroughbreds bred, and still, part-owned colt took to the track as part of a strong-looking jump-out at the Melbourne circuit. Not given a hard time but showing he remains in top form the Gai Waterhouse and Adrian Bott trainee pleased connections in his tune-up with Waterhouse saying “We couldn’t be happier with the colt.” Meanwhile, rider Michael Walker declared his mount as “spot-on for the Coolmore” and added:

“He gave me a beautiful feel today. He jumped really well, and they went a good pace so I was able to sit a few lengths off them. I didn’t move at the furlong marker, but I gave him a click and he instantly picked up for me, lengthening impressively to be taking ground off them all the way to the line.”

For Phoenix Thoroughbreds, their homebred three-year-old offers them a chance for back-to-back wins in the Premier Group One race. When the Dubai-based group and partners Aquis sold a majority share to Kia Ora both kept an interest in Farnan while Phoenix also owns a small part in last year’s Coolmore victor Exceedance.

Following his jump-out, Farnan took to the pool to enjoy a swim at his Melbourne base as the team behind the son of Not A Single Doubt fine-tune their star ahead of his biggest race to date. 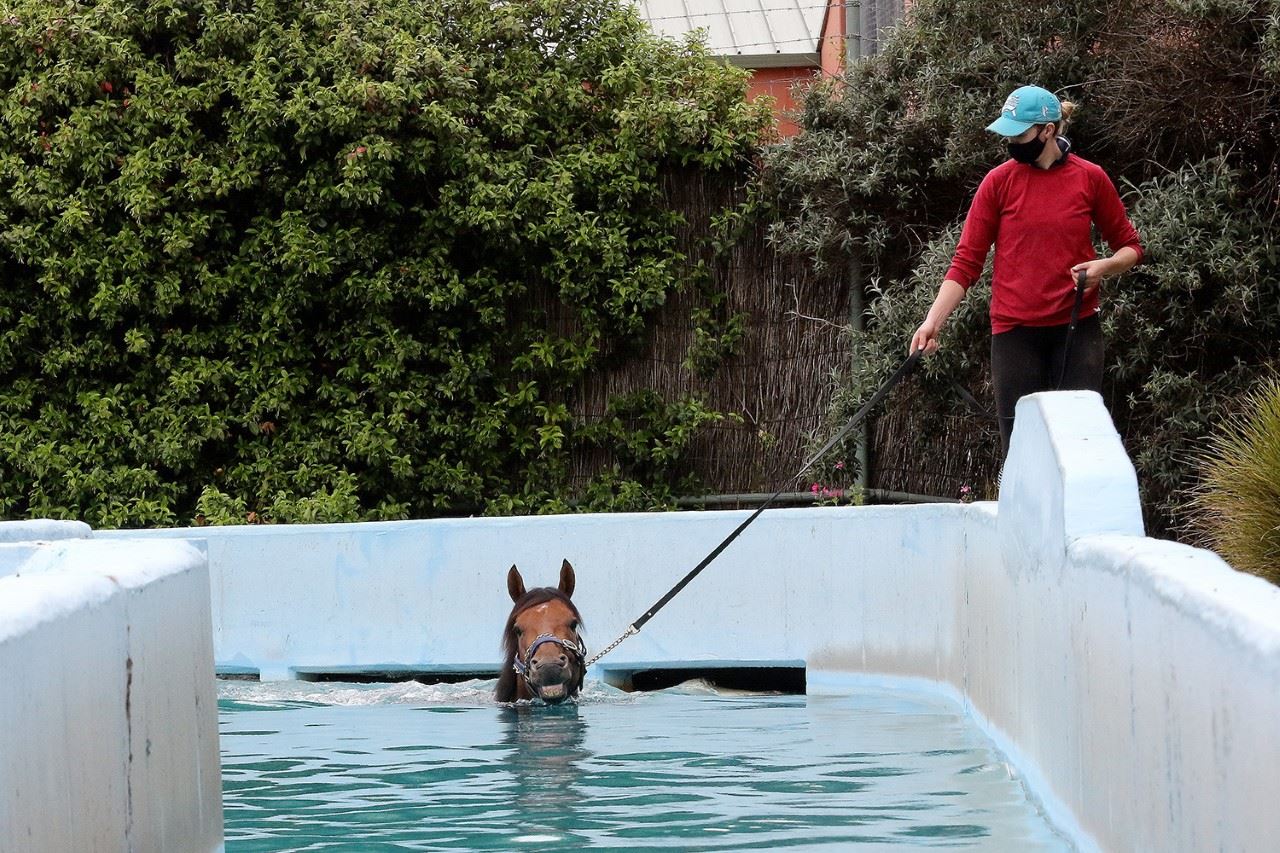 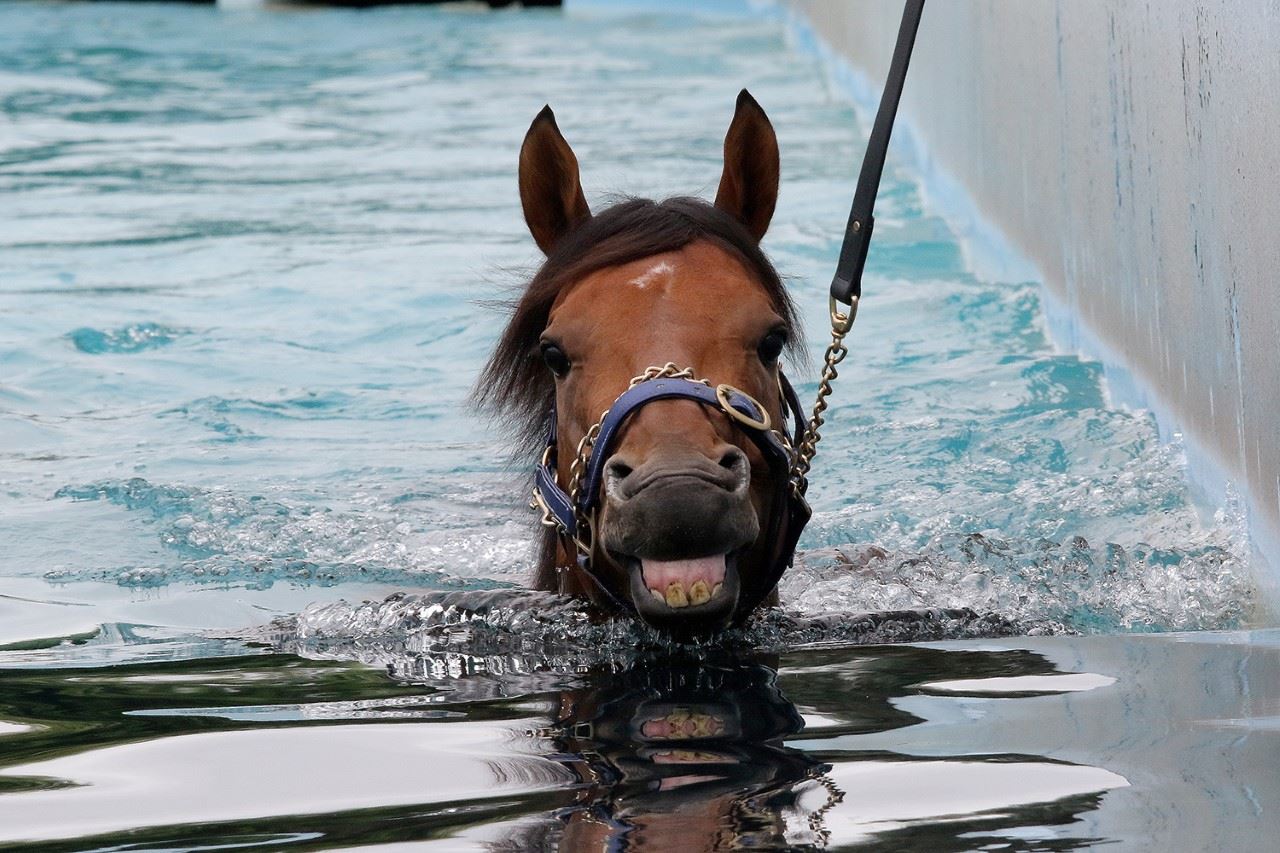 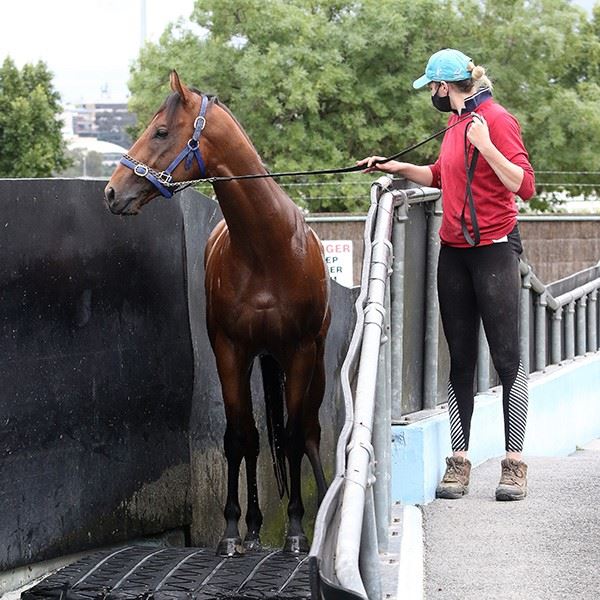