Aclaim to shuttle to Aquis

Aclaim to shuttle to Aquis – By ANZ Bloodstock News Staff

Aquis Farm announced the introduction of group 1 winner Aclaim to their stallion roster after a partnership deal was struck with Phoenix Thoroughbreds to shuttle the son of Acclamation to Queensland for the 2019 breeding season.

Aclaim is currently standing his second season at The National Stud in Newmarket after ending his racing career with a victory in the Qatar Prix De La Foret (G1) at Chantilly in October 2017. 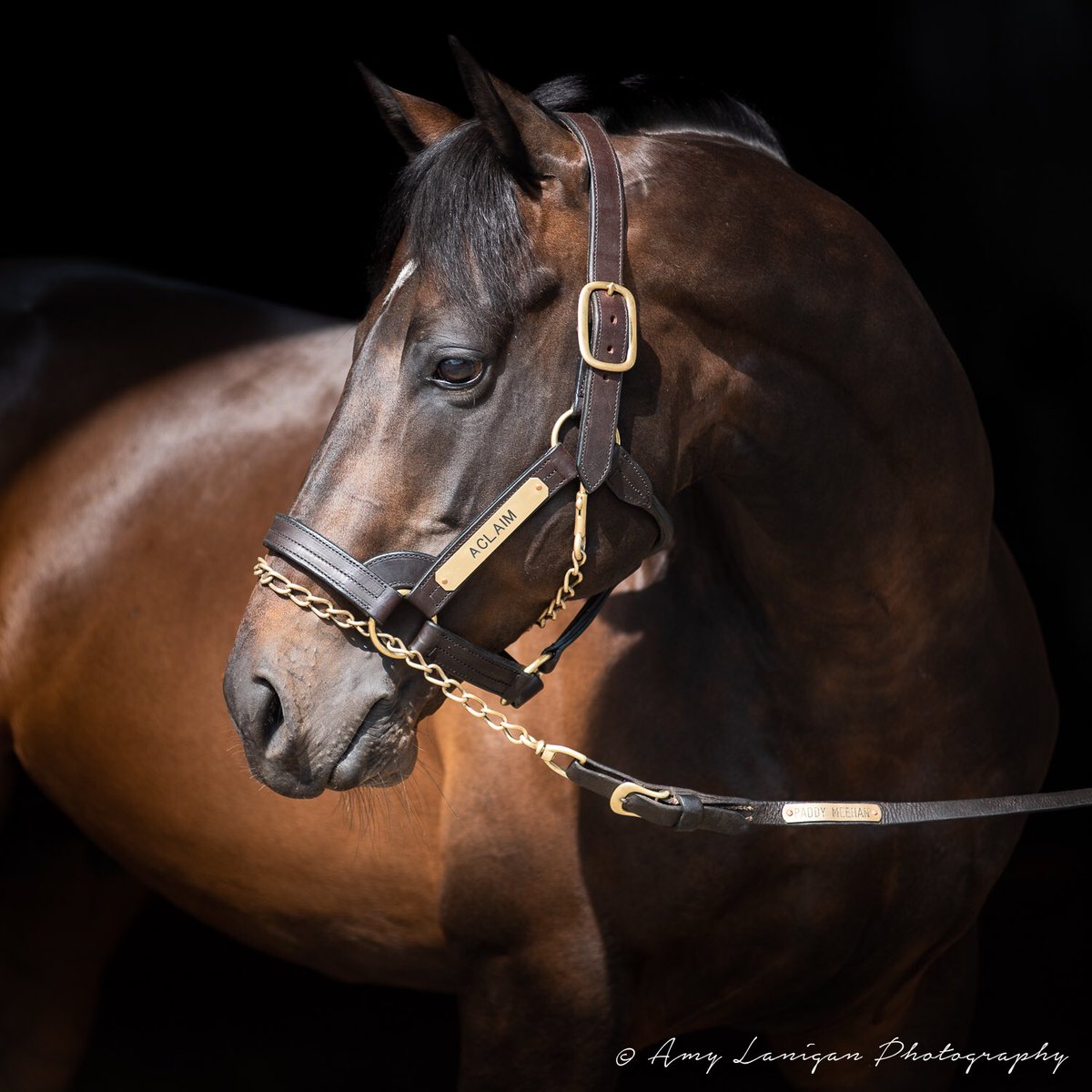 Phoenix Thoroughbreds subsequently purchased a 50% stake in the colt and an arrangement has been agreed with Aquis to bring the horse to the Southern Hemisphere after his European duties are finished for the year. Aclaim will stand at Aquis in Canungra, Queensland for a fee of AU$13,750.

“Aquis and Phoenix Thoroughbreds have developed a strong relationship in the Australian market recently and we’re delighted to bring Aclaim to Australia,” said Aquis CEO Shane McGrath. “Queensland breeding is synonymous with speed sires and in Aclaim we are introducing a world-class, group 1-winning sprinter with a pedigree that resonates with breeders and he is by one of the most potent speed sires in the world.”

“I personally inspected Aclaim in Newmarket and was overwhelmed by how good looking he is. I know he will appeal to the Australian market, while Aquis and Phoenix Thoroughbreds will heavily support the horse in the barn and the ring.”

Trained by Martyn Meade on behalf Dermot Farrington and Queensland-based farm Canning Downs, Aclaim won seven of his 15 starts, making a successful debut in a six-furlong Kempton maiden in the December of his 2-year-old season.

He won four times as a 3-year-old, ending his campaign with a one-length success in the Dubai 100 Challenge Stakes (G2) at Newmarket, while he would better that form as a 4-year-old, finishing runner up in the LARC Prix Maurice De Gheest (G1) at Deauville prior to landing a second group 2 success in the Alan Wood Plumbing & Heating Park Stakes at Doncaster.

Sent off the 5/2 favorite for his final outing, Aclaim brought his racecourse exploits to a close in fine style when capturing the the Prix De La Foret—the only seven-furlong group 1 contest for older horses in Europe—a performance that earned him a career-high official rating of 116.

Aclaim is out of a winning half sister to Boylesports. com Irish One Thousand Guineas (G1) winner Again, who had previously been crowned joint-champion 2-year-old filly in Ireland having landed the Moyglare Stud Stakes (G1) in 2008. His third dam is the group 1-placed Floripedes, making this the family of the exceptional Montjeu, a six-time group 1 winner whose exploits as a stallion number four Vodafone Epsom Derby (G1) winners in Authorized, Camelot, Motivator, and Pour Moi.

“Aclaim is one of the most exciting young sires in Europe and has proven extremely popular so far,” Phoenix Thoroughbreds CEO Amer Abdulaziz said. “The quality of his first foals convinced us that this is a horse that deserves exposure to the Australian market and given our strong relationship with Aquis, it’s the perfect fit.”