A Valuable Handicap Target could be next for Deja

After making a winning return from a long absence off the track the Phoenix Thoroughbreds owned Deja is likely to be targeted at the Old Rowley Cup at Newmarket.

It was 392 days between the Youmzain colt’s previous run and his victory a Chester last time out.  Drawn widest of all, the colt broke well from the gates and jockey Paul Hanagan was keen to make the running. He was still in front making the turn for home when challenged by Brisk Tempo and the pair battled it out down the run in with the horse carrying the white and orange colours holding on gamely. It was a performance that pleased his trainer Peter Chapple-Hyam with the promise of even better in the future. 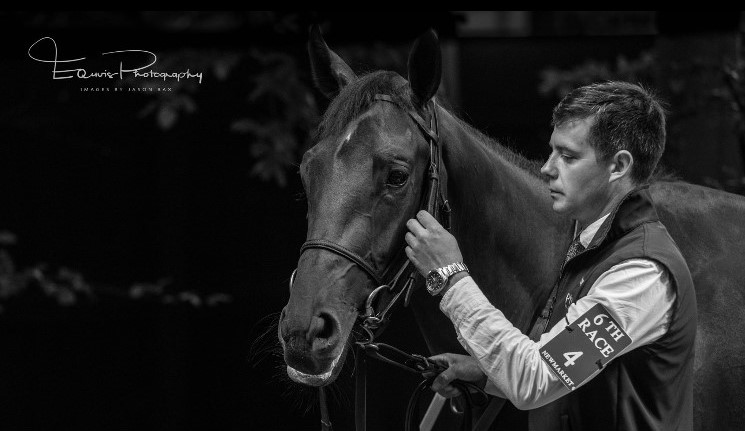 “The horse was green in the race and still a bit of a baby” said Chapple-Hyam as he assessed the race. “Chester for green horses is a great place to educate them but not necessarily the best place to run them. That said he did everything right especially as it turned into a sprint which he wouldn’t have liked. Besides all that he did enough, giving the second seven pounds to win. He also hadn’t run for god knows how many days, so he’d forgotten how to race a bit. I was more than pleased with him.”

It seems that education hasn’t been wasted either with the colt already showing the benefit of his experience on the gallops of British racing’s HQ.

“He’s come out really well with no problems what so ever.” explained the Newmarket based handler “He’s grown up mentally and matured; he’s learnt a lot from the race. I haven’t done much fast work with him since the then although he did a little bit of light training on Thursday and mentally wise he’s definitely switched on.”

A tougher test awaits in the Old Rowley Cup against better horses and in a bigger field. It’s also a step into handicap company for the first time and Arqana Breeze-up purchase has been allotted a mark of 84.

“I would have liked it to have been given a mark of 64!” joked Chapple-Hyam, “but, seriously, I believe he has a workable mark and he should be better than that. The Old Rowley Cup has always been a nice race and good horses win it, so we’ll find out just how good we are.”

The three-year-old’s performance in the Heritage Handicap will not ultimately define his future so although hopeful of a big run his trainer is looking beyond the 12th October race.

“He’s a very nice horse and a beautiful horse to have anything to do with.” said the Derby winning trainer when asked to analyse the colt’s attributes. “He’s well mannered and he’ll keep getting better because he’s a big horse, still slightly immature and he’ll only improve as time goes on.”